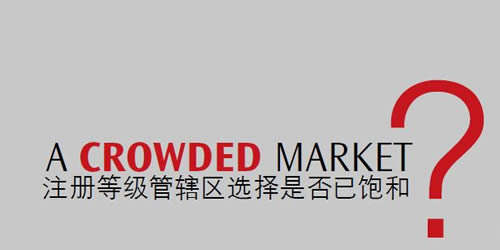 Spoilt for choice” is an English cliché. For owners of corporate aircraft
looking for a registration jurisdiction. It has never been more valid. The
market in 2014 is more crowded than ever. When I last wrote for this
magazine (issue 21 – Aircraft Registration: Choose wisely before you buy) I made the
point that “There is quite simply no ‘best’ or ‘one size fits all’ registration”. Two years
later more territories have entered the market while others have opened up existing
registries aiming to attract more business. Is this marketplace now saturated and is
there any room for more?

The large majority of corporate jets remain registered where their owners are
based and in their principal spheres of operation. However, there is a high value
group of ‘geographically mobile’ owners operating internationally on a private basis
who are keen to look at other jurisdictions which perhaps offer political neutrality,
discretion and asset protection. It is this market that the registries are looking to
attract.

On 1 May 2007, when the Isle of Man register opened for business, it had three
principal competitors for the offshore market – Aruba, the Cayman Islands and
Bermuda. Just seven years later the Manx register is now the sixth largest corporate
aircraft registry in the world and has just added its 695th aircraft. The Isle of Man’s
success has been down to a number of factors – the first private register in Europe,
offering competitive pricing, speedy response, excellent customer service and
flexibility. The registry has also been marketed as highly beneficial to the island’s
legal, financial and corporate service providers who service high net worth owners
and their advisors. More…