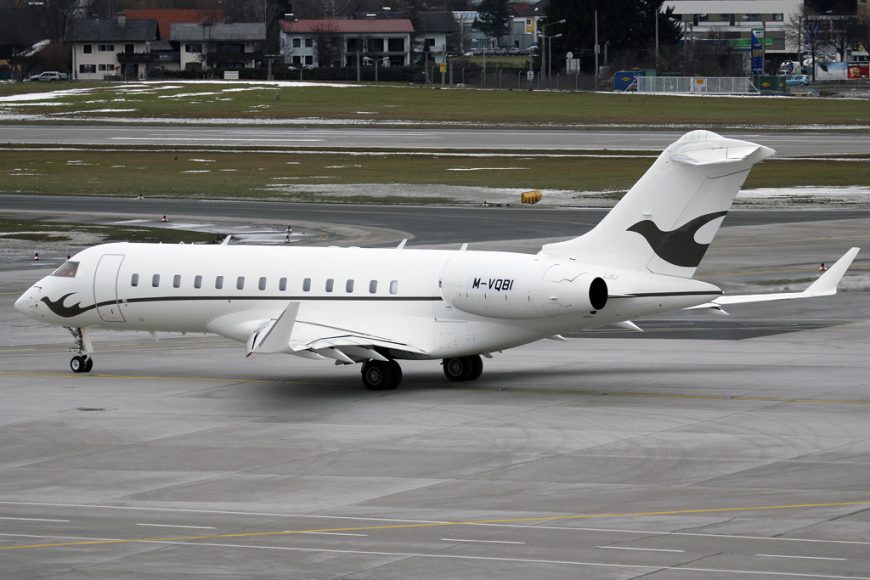 Manufacturer deliveries 2016 – the first half numbers

Brazilian manufacturer Embraer’s figures for the first half of 2016 exceeded those of the previous year. The company delivered a total of 49 jets (35 Phenoms and 14 large cabin aircraft) compared to 45 in the period of June 2015 (36 Phenoms and 9 large aircraft). Q2 however saw just 26 aircraft handed over compared to 33 last year.

Dassault’s results for the first half of 2016 reflected challenging times for the French manufacturer. The company delivered 15 jets to the end of June, a decline of three over 2015. It also reported a backlog of 87 orders, down from 91 at the end of 2015.

Textron Aviation delivered 45 Citations in Q2, which compares with 36 in the same period last year. Turboprop King Air deliveries however slumped to 23, seven fewer than in Q2 2015. Although revenues for the period increased to $1.196 billion, profits fell by some $7 billion largely due to competitive pricing on new Citation models.

During the Q2 investor call, it was noted that Gulfstream deliveries fell by seven aircraft during Q2. The Savannah-based manufacturer handed over 34 jets (27 large cabin and seven mid-size aircraft) compared to 41 aircraft (33 and eight respectively) in the same period last year. Profits fell to $845 million, down by $25 million.