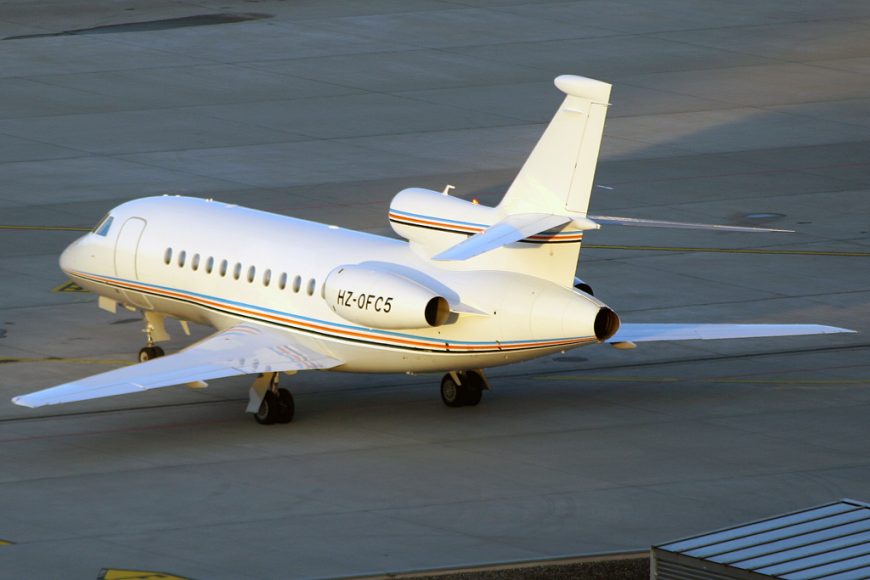 New safety rules, which were published by Saudi Arabia’s General Authority of Civil Aviation (GACA) on 1 March, were brought into force on 1 September following a six-month grace period. They will have far-reaching implications for owners and operators of aircraft in Saudi Arabia, both air carrier operated airline aircraft and privately operated corporate jets.

The rules require that aircraft that are registered in Saudi Arabia should be operated under a GACA approved air operator’s certificate (AOC) in respect of commercially operated aircraft, or an operator’s certificate (OC) in respect of privately operated aircraft. They are designed to counter illegal charter flights by private aircraft – the so-called “grey market” – which has been recognised as a problem in Saudi Arabia and the wider region for some time.