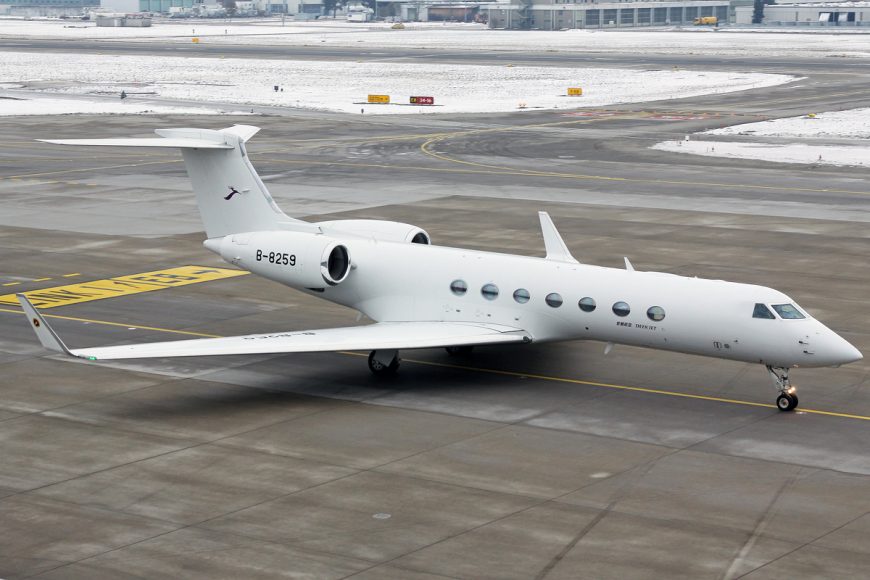 The attention of the corporate aircraft market shifts to Shanghai and the Asian Business Aviation Conference and Exhibition (ABACE) just as the efforts by the Chinese authorities to accelerate the development of the general aviation industry are hotting up with a raft of new announcements. ABACE will run from 11 to 13 April from its now well-established venue at Shanghai’s Hongquiao airport.

The Civil Aviation Administration of China (CAAC) recently dropped a requirement that enterprises or individuals be approved and recorded for purchasing general aviation aircraft and business jets. As part of a programme to streamline administration and deregulation, it also abolished the registration fee. CAAC has further announced a two-year project to expand and develop general aviation in four regions across the country – Northeast China, East China, Northwest China and Xinjiang. This is to improve efficiency, services and regulations along with improvements to infrastructure, which has long been seen as an inhibitor to expansion.

The general aviation industry in China has developed rapidly. However, as it started late, the industry is still small in scale with infrastructure construction lagging behind. These wide-ranging changes come as a major conference was held in California at the end of March to explore ways to expand the business and private aviation sector in China, particularly the opportunities this might afford to US companies.