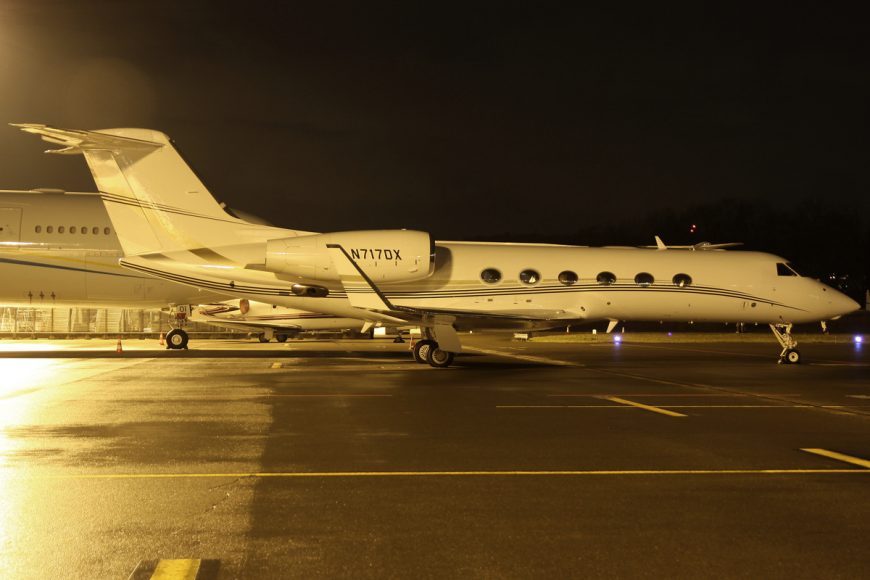 US proposal for aircraft ownership disclosure

A new bill, the Aircraft Ownership Transparency Act (H.R. 3544), has been tabled in the US Congress, which proposes to clearly identify the beneficial owner of any aircraft on the US registry. It follows intense press and US Department of Transport criticism of alleged failures by the Federal Aviation Administration to monitor aircraft and crew registrations.

The Bill, introduced by Congressman Stephen F. Lynch (D-Boston), defines a ‘beneficial owner’ as a person who, directly or indirectly, exercises control over the aircraft through “ownership interests, voting rights, agreements, or otherwise; or has an interest in or receives substantial economic benefits from the assets of the covered entity”. It also seeks to confirm the ownership structure where an aircraft is owned by multiple entities. In the case of registration via a trust (such as the ‘non-citizen owner trust’ structure where an aircraft is legally registered for a foreign owner), the bill seeks to confirm full ‘chain of control’ (i.e. owner, trustee and ultimate beneficiary).