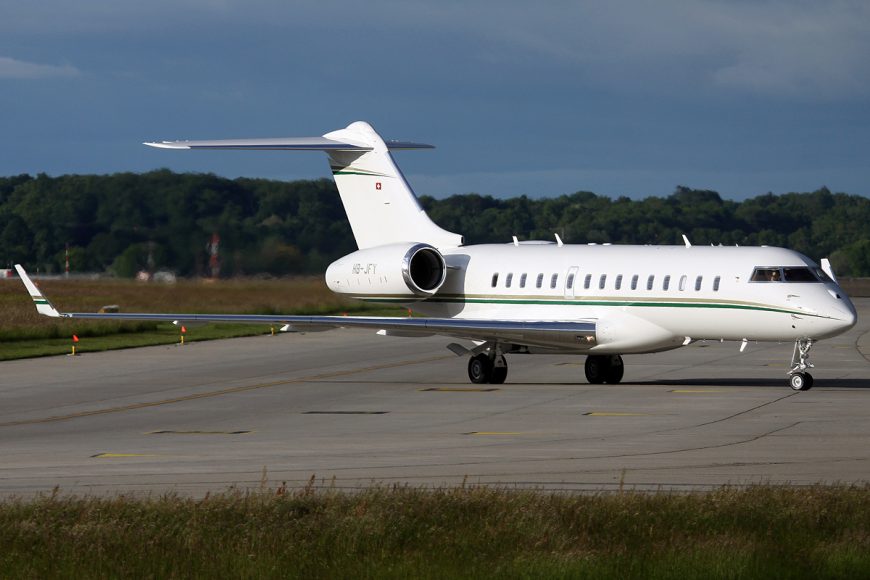 Swiss manufacturer Pilatus Aircraft secured joint FAA and EASA certification for its innovative PC-24 twinjet on 8 December. Designed to combine light-jet speed, climb and altitude capability with twin-turboprop capacity, short-field / rough-field capability, the PC-24 is the firm’s first venture into jet aircraft design. The first prototype performed its maiden flight in May 2015 and the first production delivery is scheduled to US fractional specialist operator PlaneSense before the end of this month. CorporateJetInvestor’s Alasdair Whyte described the PC-24 as “one of the most exciting aircraft we have seen for a long while”. There are few who would disagree.

Russia’s United Aircraft Corporation used the Dubai Airshow to announce a new long-range version of its Sukhoi Business Jet (SBJ). A VIP variant of the Sukhoi Superjet 100-95 regional jet launched in 2011, there are currently nine SBJs in service with governments and specialist operators in Russia, Thailand and Kazakhstan. The SBJ will now be available with additional fuel tanks providing a standard range of up to 6,000km – an increase of some 1,580km over the current version. In VIP configuration, the SBJ can accommodate up to 18 passengers.

Brazilian manufacturer Embraer has confirmed that it is further reducing the maximum cabin altitude for both its Legacy 450 and 500 mid-cabin business jets to a “best-in-class 5,800ft”. The change is designed to improve comfort for passengers during flight and reduce fatigue by increasing the cabin pressurization differential. The current maximum cabin altitude of the two jets is 6,000 ft. when flying at 45,000 ft. This change will be available in new aircraft from the end of Q1 2018 and as a retrofit on in-service airframes.

On 6 December Bombardier confirmed two major delivery landmarks within its Challenger family of twinjets. Firstly it announced that it had delivered 200 Challenger 350 aircraft since the first aircraft was handed over in June 2014. It further confirmed that it had delivered the 50th Challenger 650 since it had entered service two years ago. Peter Likoray, Bombardier Business Aircraft’s SVP of Sales and Marketing, said: “Achieving these significant delivery milestones is a testament to the unrivalled capabilities of our newest Challengers. No competitor comes close to the comfort and connectivity of the Challenger’s cabin, nor to their class-leading economics and dependable performance in operation.”