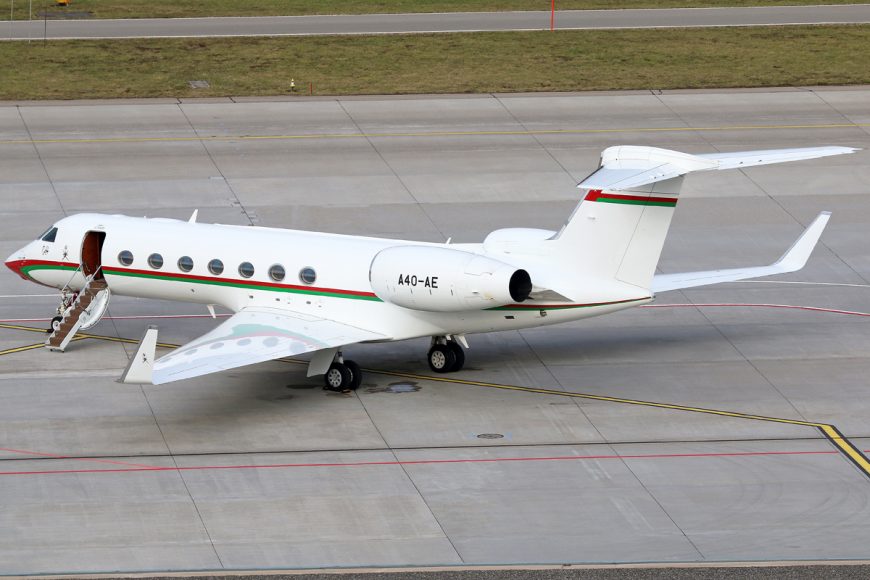 “This year’s ABACE, held under bright, clear skies and in new facilities, reflected the enthusiasm, growth and potential for business aviation, not just in China, but across Asia and beyond,” said National Business Aviation Association (NBAA) President and CEO Ed Bolen. He was speaking at the end of this year’s Asian Business Aviation Conference and Exhibition (ABACE), which was held in Shanghai from 17 to 19 April.

This optimism comes in the wake of China’s threatened 25% tariff hike on imports of US-manufactured aircraft with empty weights of 15 to 45 metric tons. The tariffs, announced in response to the Trump administration’s own tariff proposals, are likely to impact Gulfstream Aerospace in particular should they be implemented.

This year’s ABACE attracted some 175 exhibitors, of which 40% were from the Asia-Pacific region. The static display featured 30 aircraft, including Gulfstream’s new G500 and G600 which made their show debuts alongside the flagship G650ER and G280 – all of these would fall within the weight category subject to the proposed tariffs.

A feature of this year’s event was the presence of high-ranking Chinese government officials during the opening and panel sessions. These panels returned to the challenges continuing to face business aviation in China, as well as examining the future of autonomous passenger drones, in-flight digital security, carbon off-setting and new routes through Asia.

While there have been positive official steps to improve operations in China, there remain problems including access to airports, flight and landing slot approvals, altitude and airport restrictions, and cabotage and approval delays in operating foreign-registered aircraft – including those registered in Hong Kong and Macau – domestically within China.