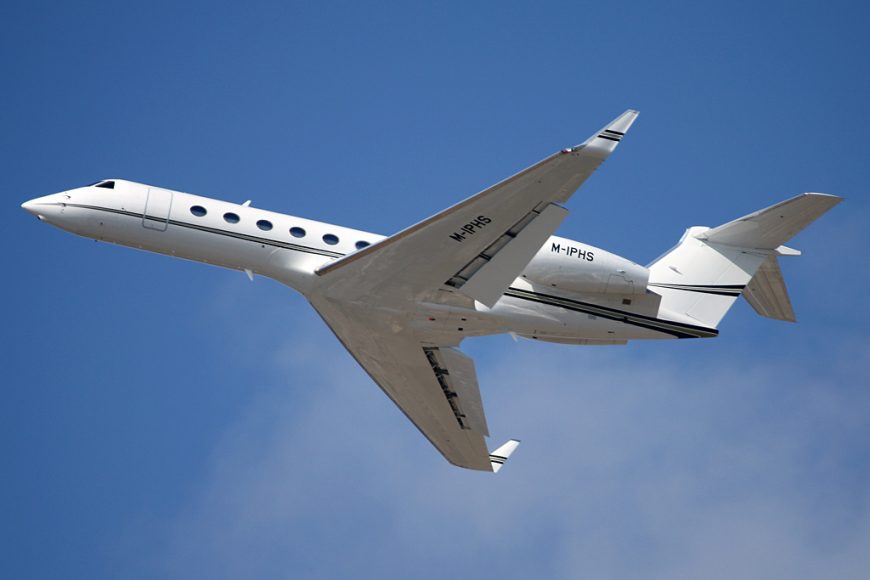 The uncertainty surrounding the post-‘Brexit’ aviation relationship between the UK and the EU continued to exercise minds at the 8th annual Isle of Man Aviation Conference, held within the spectacular Edwardian grandeur of the Royal Hall in the Villa Marina complex on the Douglas seafront on 13 June.

Organised by Martyn Fiddler Aviation in conjunction with the Isle of Man Aircraft Registry (IOMAR), the event once again attracted some 150 industry professionals from all sectors of corporate aviation from the Isle of Man, the UK and further afield. Chaired by Graham Williamson, president of TAG Aviation Europe, the conference programme was varied and lively – the continuing success of the Manx registry, the role of the European Business Aviation Association (EBAA), managing risk, carbon emissions and operations.

One subject however overshadowed much of the discussion during the day and during the evening’s networking events. The implications of Brexit, the future relationship of the UK to the European Aviation Safety Agency (EASA) and the thorny issue of VAT and potential exit from the Customs Union showed how many questions need answers exactly two years on from the referendum in 2016 and less than 10 months before the UK’s scheduled departure from the EU on Friday, 29 March 2019.