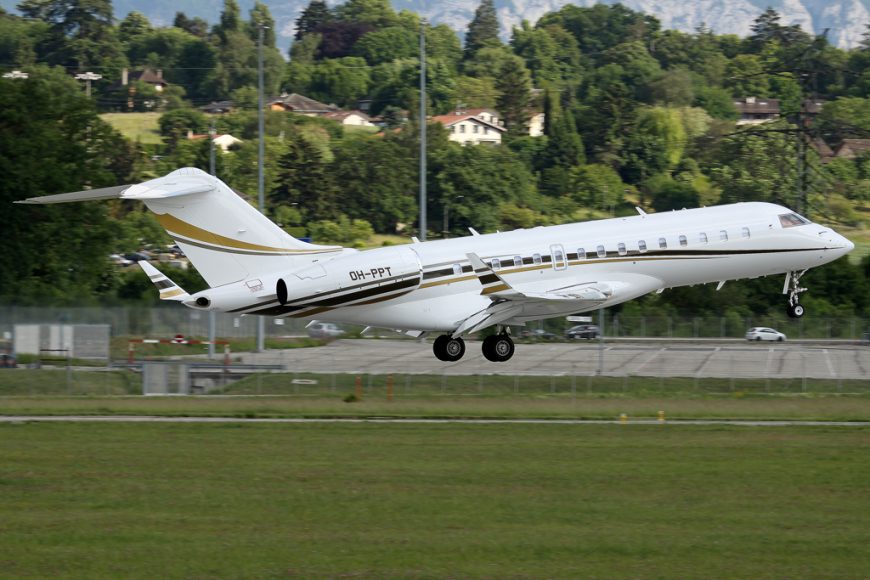 Bombardier’s share of the large cabin business jet market is likely to exceed 40% by 2020 in terms of both value and number of units, according to estimates produced by Swiss bank UBS. The Canadian manufacturer’s market share fell from a high of 40% in 2014 to as low as 33% in 2017. The new estimates are based on the service entry of the new flagship Global 7500 later this year, coupled with the introduction of the recently launched Global 5500 and 6500 in 2019. This increase in market share is likely to come at the expense of Gulfstream Aerospace, although the Savannah-based manufacturer is also likely to benefit from the addition of the G500 and G600 during the course of this year.