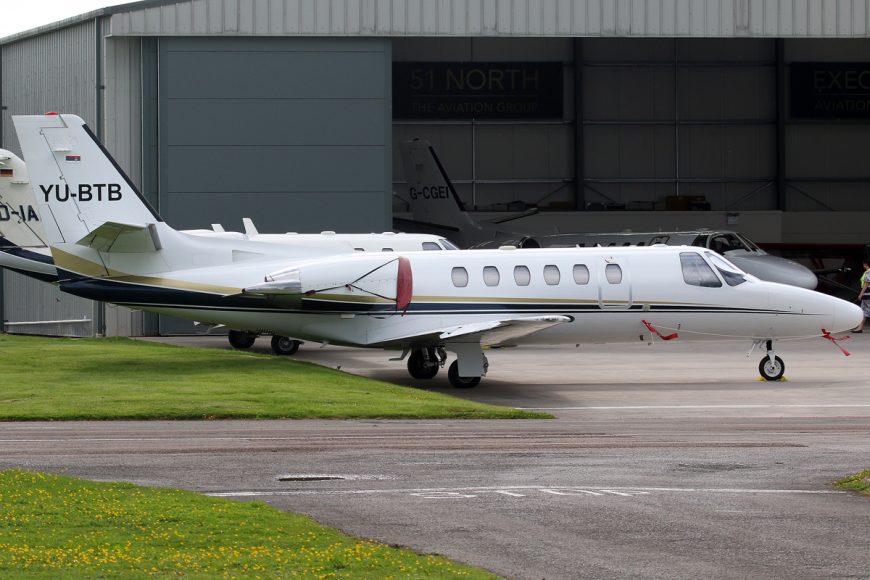 Textron Aviation delivered a total of 41 Cessna Citation jets in Q3 – the same number as Q3 last year. However it also recorded a fall in turboprop Beechcraft King Air deliveries to 24 – from 29 in the same period in 2017.

Savannah-based Gulfstream Aerospace delivered 27 aircraft in Q3 – a fall of three aircraft over the same period last year. This figure comprises 21 large cabin aircraft (unchanged from 2017) and six mid-size jets (down three). The company noted that deliveries of the G500 had been “hampered” by production issues with the Nordam nacelle for the PW800 engine.

Bombardier delivered a total of 31 business jets in Q3 – 20 Challengers, seven Globals and four Learjets. This total is the same figure it achieved in Q3 2017 and represents 70% of its projection for the full year.