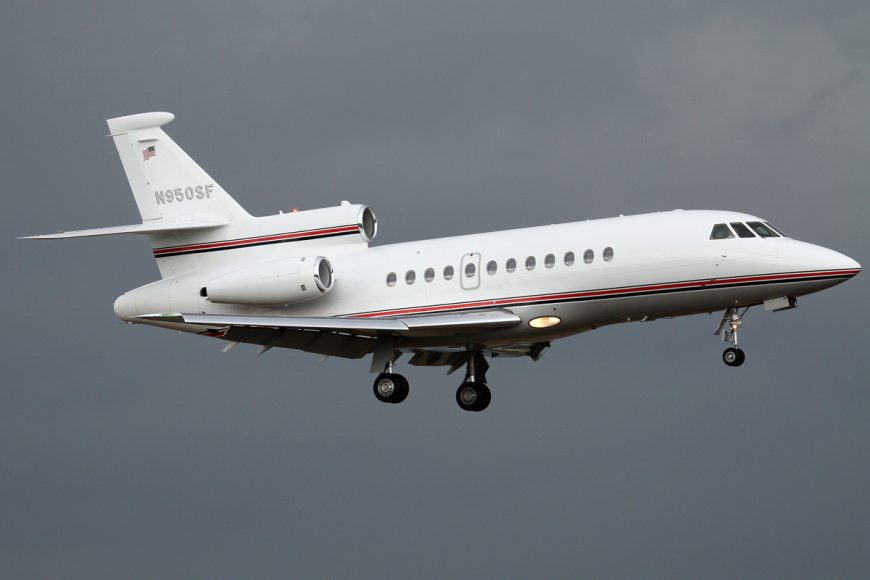 Bizav suffers under US shutdown

The US government has been subject to a partial shutdown since 21 December as President Trump and Congress remain at loggerheads over his demand for USD5 billion funding to build a wall on the US-Mexico border. The shutdown, which affected more than 800,000 employees in nine government departments and several federal agencies, is having a significant impact on business and general aviation.

The Federal Aviation Administration (FAA) was deemed an essential agency under the terms of the 2018 Reauthorisation Act, so the FAA Registry in Oklahoma City remains open during the shutdown but a number of its functions have been suspended. The FAA will continue its air traffic control (ATC) functions, along with the maintenance of ATC equipment and field inspections, but a total of 18,000 employees have been furloughed.

It is understood that aircraft registrations and renewals will continue, but legal opinions on structures – including non-citizen owner trusts – will not be provided because the FAA Aeronautical Central Counsel Office is not operating during the shutdown. Other FAA functions that are currently suspended include the issue of ferry/special flight permits, NextGen development, routine background checks and FAA written exams.