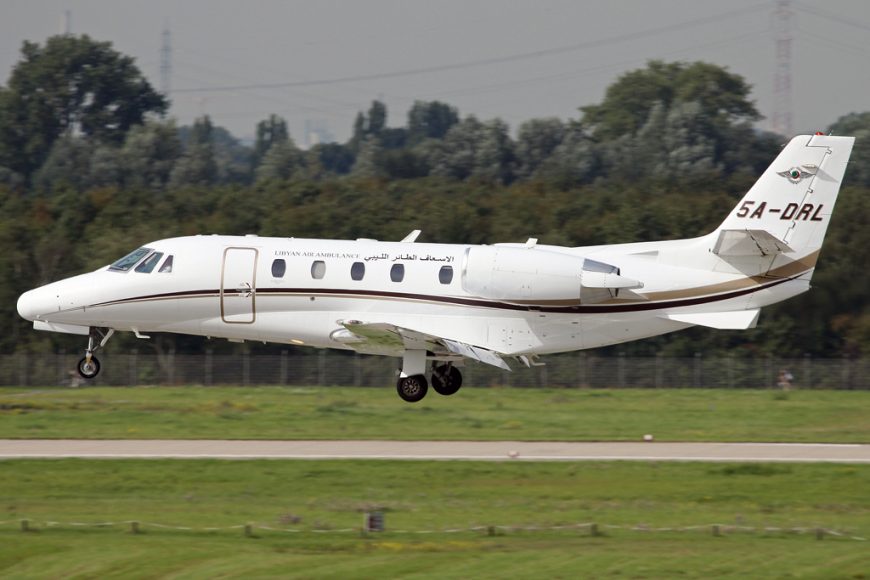 The prototype Cessna Citation 500 made its first flight on 15 September 1969. Originally known as the FanJet 500, the design was unveiled at the National Business Aviation Association (NBAA) in October 1968 and the aircraft entered service following certification in 1971. Fifty years on, the Wichita-based manufacturer has delivered more than 7,500 examples of a family that now comprises more than 20 models. Seven of these remain in production, seating between seven and 12 passengers. The latest addition, the Citation Longitude, received FAA certification last month. Citations have clocked up more than 35 million flight hours.