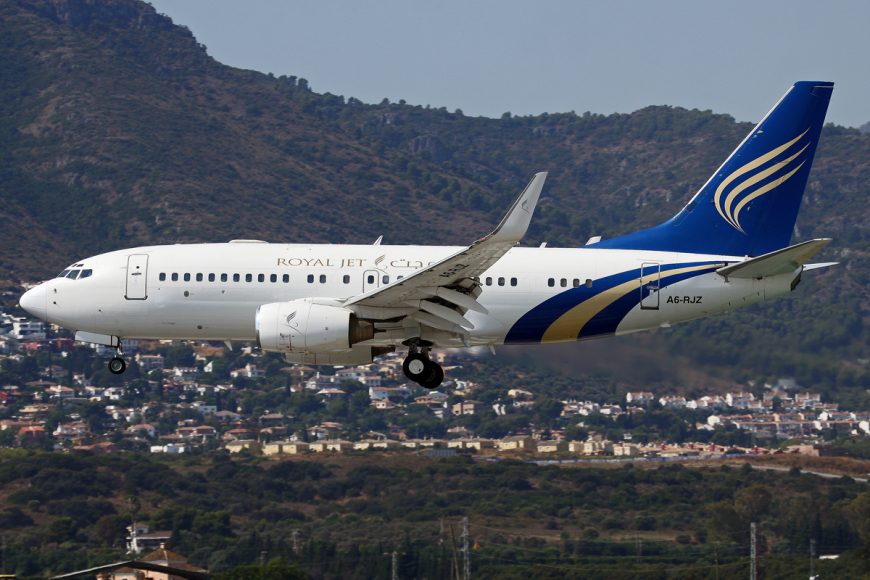 The Dubai Airshow at 30

Celebrating its thirtieth birthday, this year’s Dubai Airshow – held from 17-21 November at the Aviation Exhibition Centre at Al Maktoum International Airport (DWC) – hosted 1,288 exhibitors and 161 aircraft in the static. The inaugural edition in 1989 featured 200 exhibitors and 25 aircraft on display.

Perhaps more importantly, the 2019 show saw the announcement of orders worth USD54.5 billion by the close of business. According to the organisers, the show has now racked up total orders of USD694.5 billion since 1999.

Like its rivals in Farnborough and Paris, the Dubai Airshow is primarily focused on the airlines, commercial OEMs and military customers. But given the regional importance of the corporate aircraft sector, most major manufacturers display the results of their continued investment in new models.

The static display featured, among others, the Gulfstream G500, G600, G650ER, Bombardier Global 6000, Pilatus PC-24, HondaJet Citation Latitude and Cirrus SF50. In addition to displaying examples of the Falcon 900 and 8X, Dassault Aviation showcased a full-size mock-up of the new Falcon 6X twin, emphasising the importance of the Falcon family in the Middle East.