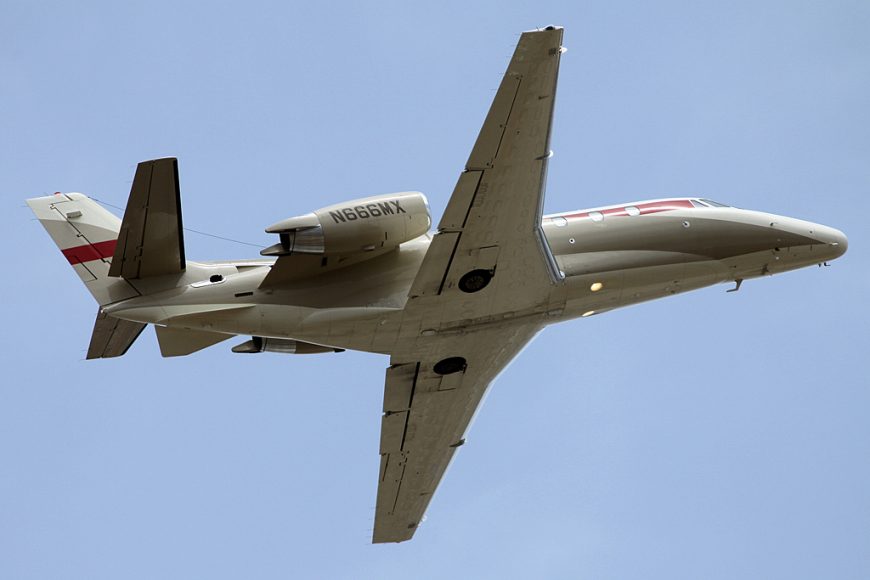 The Covid-19 pandemic has had a massive impact on virtually every aspect of life in almost every part of the world but for the business aviation sector, given the ‘hobbling’ of both international and domestic travel with wide ranging and severe restrictions that have grounded swathes of aircraft, it has been brutal.

According to alarming data published by analyst WingX Advance, European business aviation departures in March fell by 34% against the same period last year, while US traffic fell similarly by 30%. The introduction of wholesale travel restrictions and the closure of borders explains the fall. In its latest Traffic Tracker Europe, the EBAA recorded an overall fall in European bizav traffic of 71% over 2019. As countries and US states begin to ease restrictions, WingX Advance weekly figures have also begun to show some growth up from a trough in the early part of the month as charter operators in particular have begun to respond to demand while commercial airline services remain grounded.

As we reported in last month’s Airborne, most OEMs have been forced to furlough staff in an effort to reduce costs during the pandemic. Neither have operators been immune. The European subsidiaries of fractional specialist NetJets, NetJets Europe and Executive Jet Management have all reduced their workforces by 25%. It is further understood that the wider group plans to reduce new aircraft deliveries this year – from around 60 to 25. At the same time, US charter operator JetSuite announced that it had grounded its fleet of 12 Phenoms and furloughed most of its crew. A week later, on 28 April, the company announced that it had filed for Chapter 11 bankruptcy protection. Finally, the European Commission has announced a delay to the 7 June deadline for ADS-B equipage. The new deadline of 7 December has won the support of the EBAA in view of the difficulties operators are experiencing during the pandemic.

Following on from the Luxaviation and VistaJet initiatives we reported last month, London Biggin Hill airport has launched a recovery package to assist operators in resuming business once restrictions are lifted. ‘Return to the skies’ applies to based or visiting business aircraft and will allow operators to maintain airworthiness and crew training for a set fee. OEM Dassault has provided a Falcon 8X and Falcon 900 to the French Ministry of Defence to supply logistics and medical support for Covid-19 control activities, including the transport of medical teams worldwide. Charter and membership specialist Wheels Up has launched ‘Meals Up’ with other partners, which aims to provide ten million meals to Americans facing hunger during the pandemic.

Following the cancellation of EBACE and Farnborough already this year, the organisers of Latin America’s largest bizav event, LABACE, have announced a delay rather than cancellation to this year’s event. Scheduled for 11 to 13 August, it is hoped that the event will be held before the end of the year with the date yet to be confirmed.

The AirVenture fly-in convention, due to be held at Oshkosh, Wisconsin, from 20 to 27 July has been cancelled this year and will roll over to 26 July to 1 August 2021.