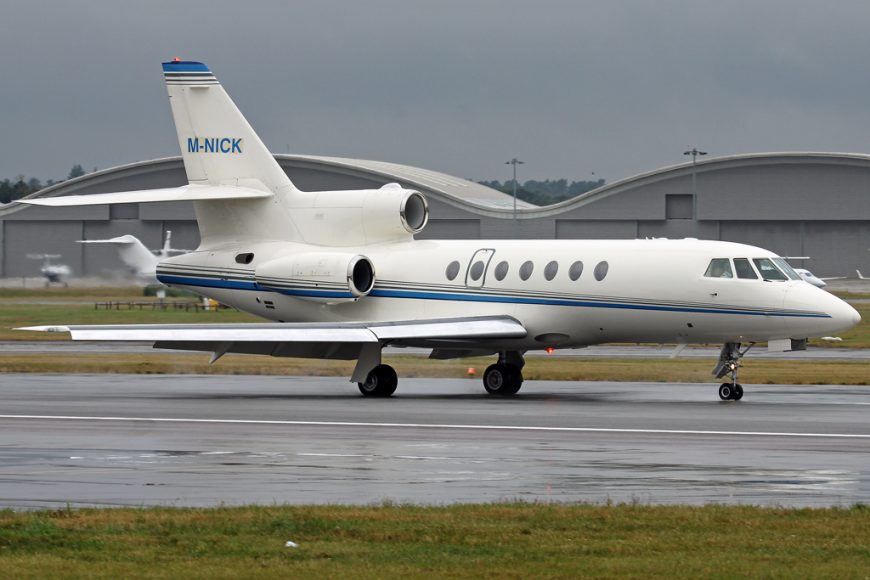 A webinar jointly organised by Aviation Week and the European Business Aviation Association (EBAA) on 27 May brought together some of the leading European business aviation players to discuss how the sector is faring, when it might recover and what that recovery will look like. Moderated by Aviation Week Editor-in-Chief John Morris, the key message was one of optimism despite the many challenges, which was born out of a recognition of the strategic importance of the sector. This was emphasised throughout the discussion – whether in terms of the well-documented upswing in the use of business aircraft to get clients home before lockdown restrictions were imposed, or the enquiries reported by VistaJet from clients who have never previously considered using business aircraft. EBAA chairman Athar Husain Khan described business aviation as “an enabler, not a perk” in his closing remarks.

The most contested area of discussion was the likely timing of a recovery. Both panellists and remote participants agreed to disagree on the question of how quickly business aviation would return to pre-crisis levels. Their responses were fairly evenly split with 22% opting for six months, 35% for one year, 25% for two years and 18% favouring more than two years. There was broad agreement, however, that the crisis would lead inevitably to consolidation; smaller operators were expected to struggle in a much changed market in which clients would typically favour large and trusted companies that could demonstrate strength, depth and reliability.