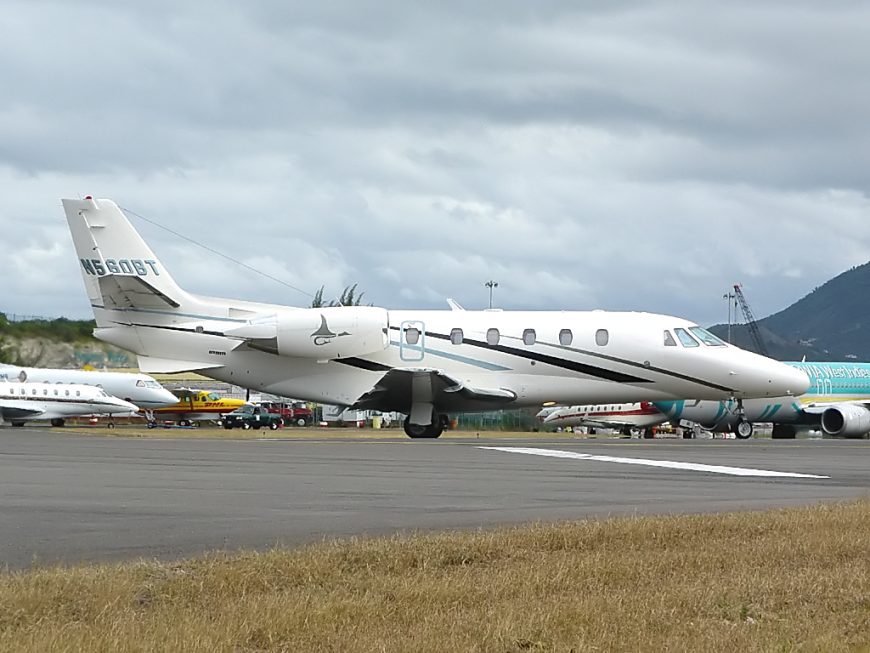 Global business aircraft traffic has continued to grow, according to the latest data produced by analyst WingX Advance. Overall traffic for June was down by 30% compared to 2019 levels but North American traffic has rebounded to 69% of normal levels. To underline this trend, forecasts from Argus International predict North American traffic in July and August to return to some 83% of normal for both months. This sense of optimism should be tempered by the need to reimpose lockdowns amid a new leap of coronavirus infections in certain US states.

In Europe, flight activity in June was down by some 50%, although there are signs of improvement within this bleak picture. Certain markets – particularly Germany, France and Switzerland – have seen notable recoveries from levels in April and May. Traffic in the UK increased markedly in the run-up to the introduction of mandatory 14-day quarantine regulations on 8 June, but then fell away. As an example both London Luton and Farnborough recorded a 70% decline in flights in June compared to 2019.

WingX MD Richard Koe said: “Lockdown lifts have accelerated in Europe … and the return in confidence is evident in the quicker recovery in flight activity. Whereas in North America the overall recovery has cooled, and although certain US states are seeing growth in activity, this may well be reversed if virus outbreaks require further lockdowns.”