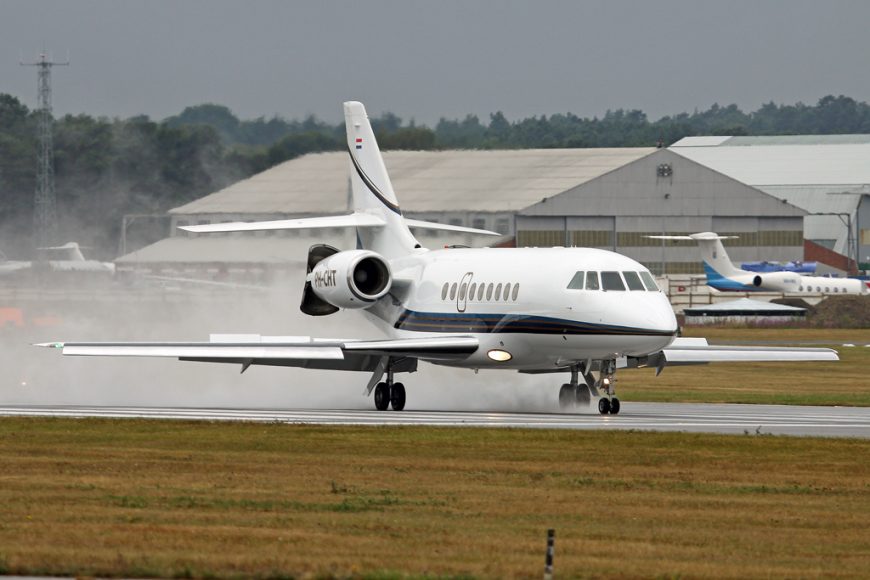 The long-awaited 1,263-page draft of the Trade & Cooperation Agreement, setting out the future relationship between the European Union and the UK, was published on 26 December having been agreed in principle just two days earlier and with less than a week to go before the end of the Brexit transition period on 31 December.

The section of the document dealing with air transport makes no specific reference to business aviation at all but the agreement does state that its aim is to ensure continued air connectivity for commercial operators including a level playing field for competition, high levels of safety and passenger rights. It calls for bilateral and reciprocal agreements between EU member states and the UK to allow unlimited carriage of passengers and cargo between points in the EU and the UK (the Third and Fourth Freedoms of the Air) for a transition period of two years.

Since these new arrangements came into force on 1 January, however, commercial operators have cited issues of certain EU member states not offering reciprocal traffic rights and insisting on individual permits for each flight, along with high fees and extended waiting times. Industry lobby groups, including the British Business & General Aviation Association (BBGA), have called on the UK government to prioritise securing bilateral agreements with individual member states.

As a result of the UK decision to leave the EU, the UK is no longer a participant in the European Union Aviation Safety Agency (EASA) but the draft agreement does allow for type certificates to remain valid and for the recognition of future design and environmental certificates to ease their use in the EU and UK. The fact remains however that the UK Civil Aviation Authority (CAA) will now take a separate role in oversight.