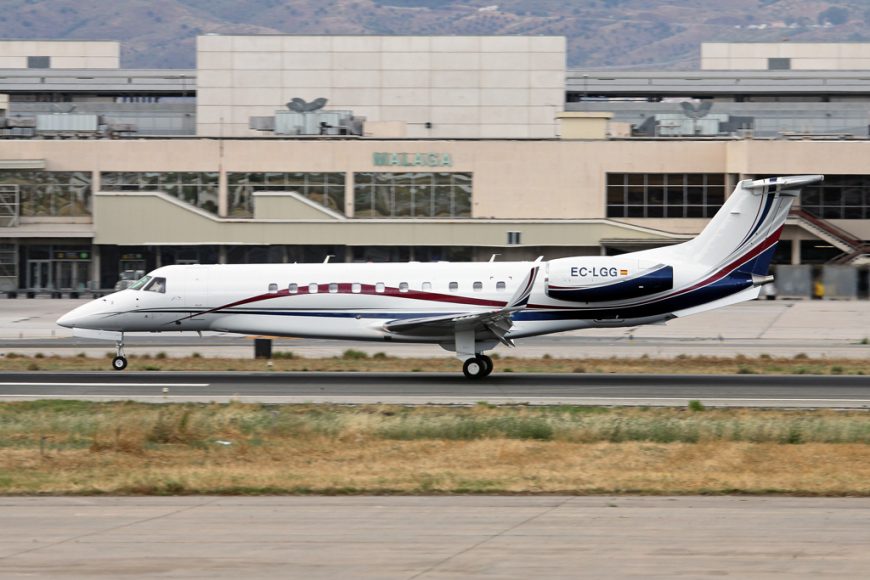 In pursuit of this ‘Sustainability in Action’ initiative, the Brazilian manufacturer Embraer has partnered with an international consortium of engineering universities, aeronautical research institutes and private enterprises to explore ways of using sustainable aviation fuel (SAF) in commercial aircraft designs.

In a dramatic move in November, Embraer unveiled its new ‘Energia’ family of four concept aircraft of varying sizes that incorporate different propulsion technologies. The launch was broadcast live via YouTube from its manufacturing facility in São José dos Campos.

“We’re working right now to refine the first airplane concepts, the ones that can start reducing emissions sooner rather than later. Small aircraft are ideal on which to test and prove new propulsion technologies so that they can be scaled up to larger aircraft. That’s why our Energia family is such an important platform,” said Luis Carlos Affonso, Embraer’s Sr. VP of Engineering, Technology and Corporate Strategy.