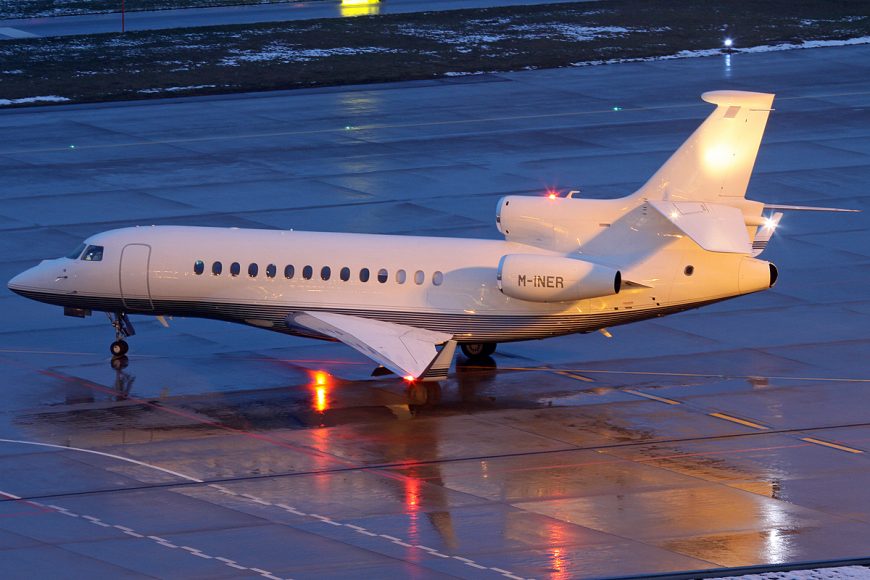 Specialist pre-owned bizjet broker Colibri Aircraft has undertaken an analysis of the current number of bizjet aircraft registered in European states. On latest figures, there are 2,444 private jets registered in Western Europe – compared to 2,414 last year and 2,344 in 2019.

Breaking down the figures, Germany remains the largest bizjet register – with some 485 current aircraft. The UK – which includes the Crown Dependencies of the Isle of Man, Guernsey and Jersey – boasts 453, with the Isle of Man holding more than half at 241. Austria comes third with 222, while the growing Maltese register recorded 214 aircraft in fourth.

The overall increase can be attributed, according to Colibri, to a number of important factors. Principally, demand has strengthened as customers have moved away from commercial airlines due to concerns over safety during the pandemic and the wholesale withdrawal of airline routes due to Covid restrictions. The pandemic has also seen a rise in liquidity and the use of that liquidity to purchase private aircraft.