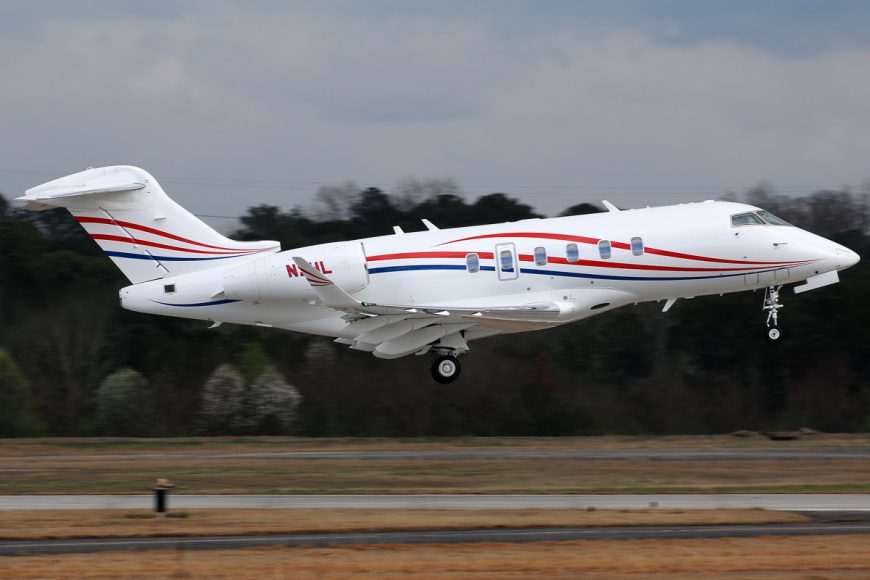 Bizjet flights break all records in 2021

While bizav commentators wax lyrical about the huge order backlogs for OEMs, the challenges of ramping up production, the shortage of pre-owned aircraft and the fact that business aviation has captured a new client cohort, it is the traffic numbers that confirm that this optimism is not misplaced.

The latest data from Hamburg-based specialist analyst WingX shows there were 3.3 million business jet flights worldwide in 2021, a full 7% more than the previous annual record set in 2019 and conclusive evidence that the sector has emerged stronger from the pandemic. The annual figure also hides some startling data.

Traffic levels for December were 23% greater than the same month in 2019, while those for the last few days of the year – from 20 December to 2 January – were a striking 41% higher than the same holiday period in 2019. These figures are even more remarkable when the rapid growth of the Omicron variant is taken into account.

North America saw a rise of some 6% over 2019: a 10% rise in the US was offset by a 24% fall in Canada where enhanced travel restrictions were in place. European traffic overall was up by 6% over 2019, driven largely by strengthening markets in Italy, Spain, Russia and Turkey. The number of flights in France, Germany and UK remained below 2019 levels. The rest of the world saw traffic levels increase by some 28% overall, compared to 2019.