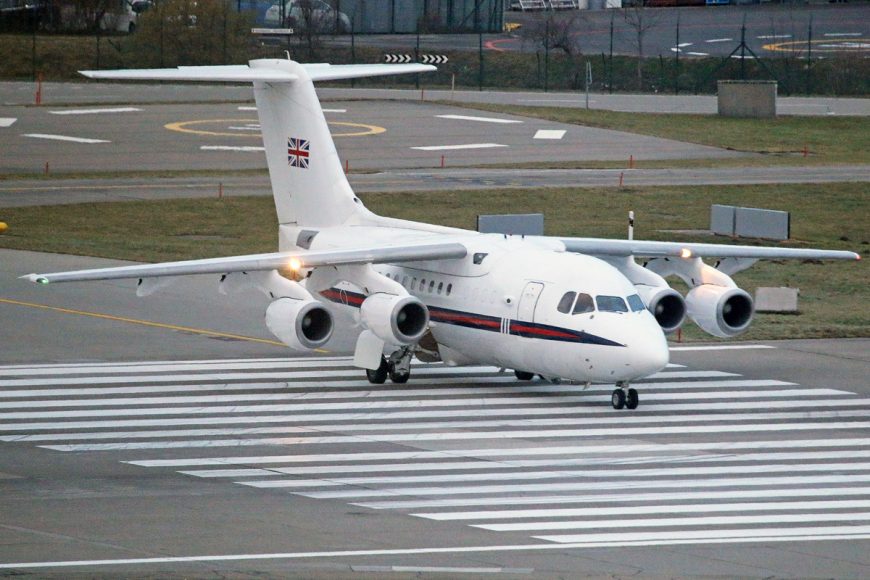 The UK Ministry of Defence (MOD) has entered into an agreement with Bristol-based Centreline Aviation to acquire two Dassault Falcon 900LX trijet aircraft to serve in the VIP role from RAF Northolt, located close to Heathrow. The contract for the two aircraft is worth £80 million and will see the aircraft replace the two ageing BAe146-100 Statesman aircraft, which have been in service since 1986. The deal with Centreline covers the purchase of the aircraft and a two-year support contract. The Falcons will enter service later this year.