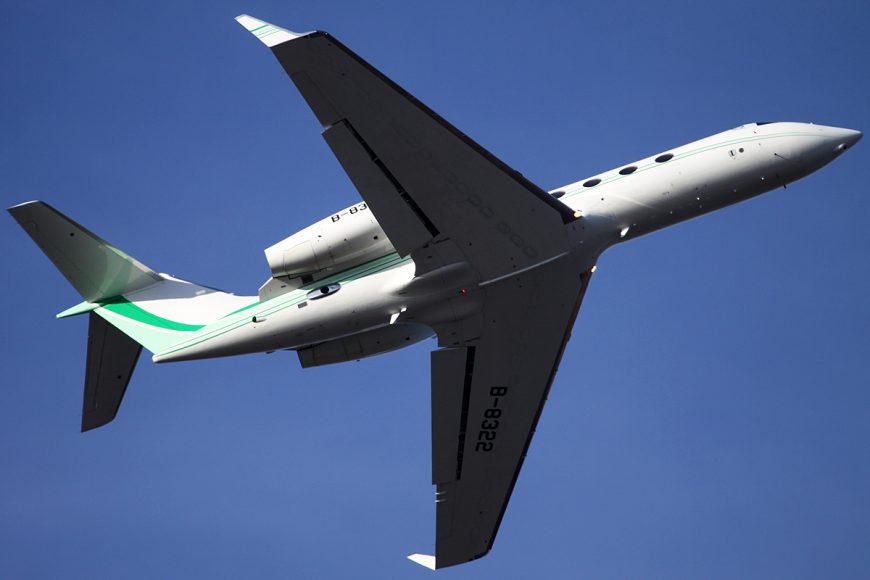 The paucity of bizjets on static display at the recent Singapore Air Show was deceptive. The fact that only single examples of the HondaJet, Dassault Falcon 2000LX and 8X were present does not reflect a notable shift in bizav from mainland China to the wider Southeast Asia region. What has been variously described as a ‘malaise’, ‘a bad patch’ or ‘stagnation’ in the Chinese market has seen 15% of aircraft leave due to political and economic pressure and draconian Covid travel restrictions. The focus of the market is notably shifting to Malaysia, Thailand and Singapore, which have seen significant infrastructure investment in the sector.