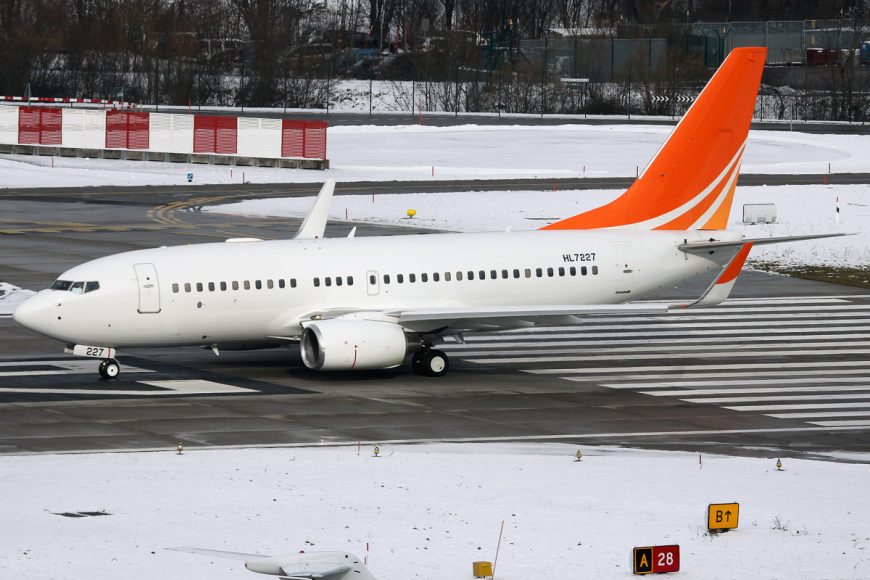 Hong Kong-based Asian Sky Group (ASG) issued its much-anticipated Year End 2015 Asia-Pacific Business Jet Fleet Report during ABACE in Shanghai. The 2015 report is the fourth annual edition and its scope has been widened to include India, Australia and New Zealand, in addition to detailed coverage of the Asian-Pacific corporate jet fleet. At the close of 2015 the region’s business jet fleet totalled 1,134 aircraft – an overall increase of 6.2% over 2014. A net increase of 66 aircraft was recorded for the year with 66 new and 74 previously owned aircraft arriving while 74 left the region.

The key headline of the 2015 report is the continued slowing of growth in the Chinese market. Although China boasts 300 aircraft, 28 fewer new aircraft were delivered in 2015 than in 2014. Overall growth was just 3.8% – a sobering contrast to previous figures. The downturn reflects a much-predicted fall in orders from OEMs due to an evolving and retrenching Chinese market. One of the few positives for China is an increase in activity in the pre-owned market for smaller aircraft. After China, the next two largest markets in the Asia Pacific region are Australia with 184 aircraft (7% growth in 2015) and India with 145 aircraft (4% growth in 2015). Overall, the Asia-Pacific fleet remains one of the world’s youngest, with 63% of all aircraft less than 10-years old. Finally, in terms of registration, the majority of business jets in the region remain on the US register, with China following on 23% and Australia on 14%.