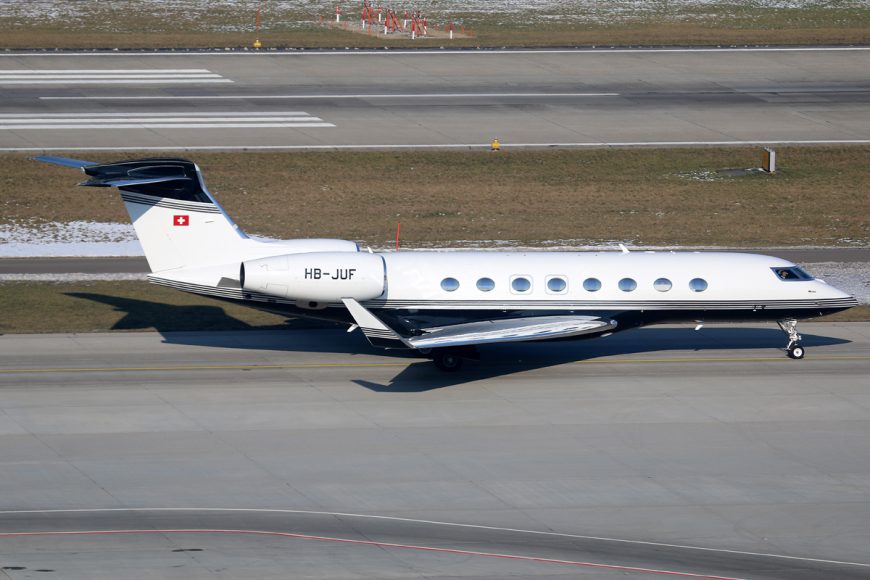 Following the all-new G500’s European debut at the 2016 Farnborough International Airshow in July, Gulfstream’s G500 and G600 programmes are both progressing. Four G500s are being used for the current flight test programme and FAA certification is due next year. The first flight of the G600 may also take place before the end of this year, according to sources close to the manufacturer, with certification in 2018 and service entry a year later.

In a further landmark for the programme, Textron Aviation announced, on 23 August, that initial ground engine tests of the Honeywell HTF7700L turbofans on the Cessna Citation Longitude have been completed. The Longitude’s first flight is due in the next month with service entry expected for Q3 2017.

On 15 August, Brazilian manufacturer Embraer celebrated the first delivery of a Legacy 450 to US fractional ownership specialist FlexJet. The aircraft joins the larger Legacy 500 in the operator’s fleet, the first example of which was handed over in September 2015. The operator expects to have five Legacy 450s in service by the end of this year.