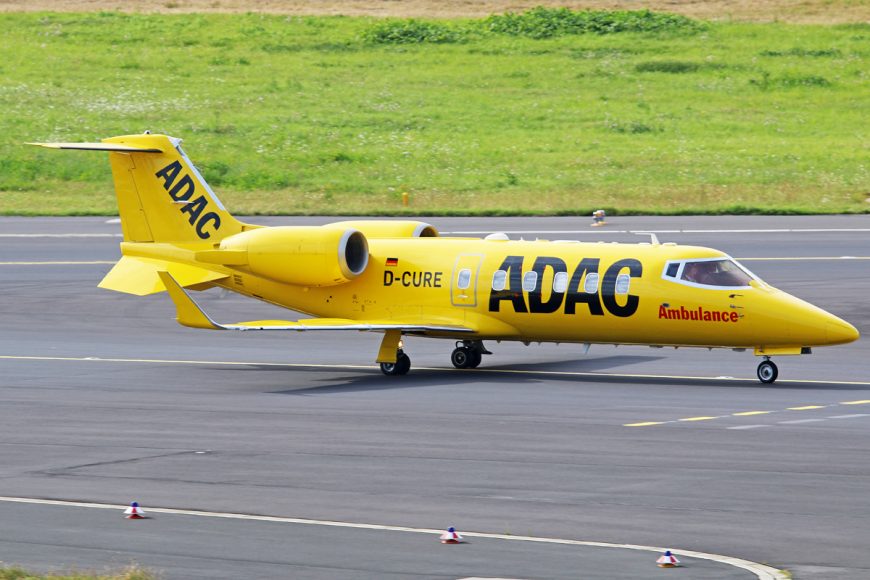 Learjet to go on the market?

A recent investment analyst report noted that it is “increasingly plausible” that Canadian manufacturer Bombardier may look to sell Learjet. The analysis by Cowen and Company points to the challenging light jet market and the manufacturer’s substantial debt burden. Bombardier’s Chairman and CEO Alain Bellemare noted during an investment call in August that the firm is “addressing Learjet’s position due to significant pricing pressures.” The only in-production models of the Learjet are the 70 and 75, but the company derives significant revenue maintaining other models already in service. The company delivered just six Learjets in the first half of this year. The company has confirmed that it is shifting a number of workers from Learjet to other programmes at its Wichita facility in Kansas, along with a limited number of redundancies.