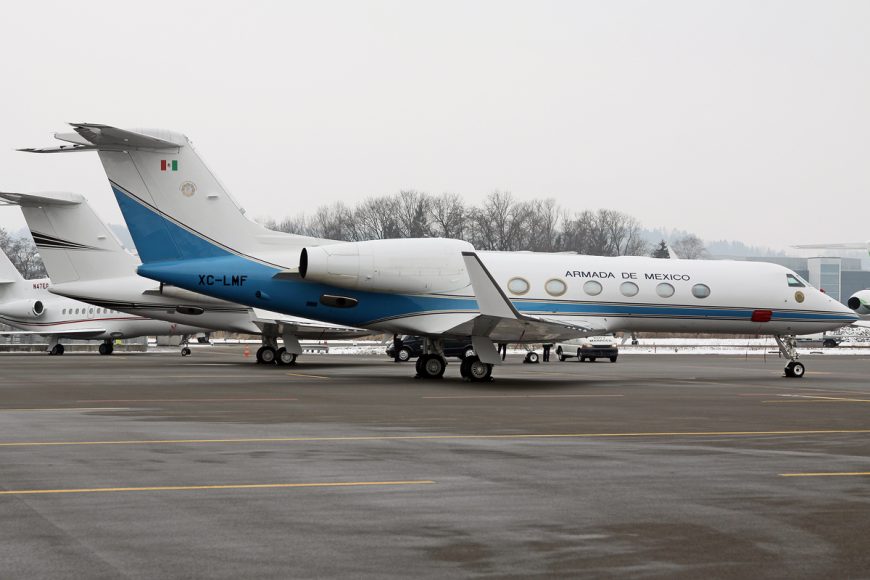 Just a few weeks after announcing the cessation of the mid-size G150, Gulfstream confirmed on 21 October that it is to end production of the G450 in 2018. The end of the G450 should coincide with the first customer deliveries of the new generation G500, which is due to replace its older stablemate. The G450 entered production in 2004 as a development of the Gulfstream IV and IVSP. The G500 will fly faster and offer a substantial 18% lower fuel burn than the G450. The “fly-by-wire” first flew in May 2015 and is expected to receive certification in 2017.