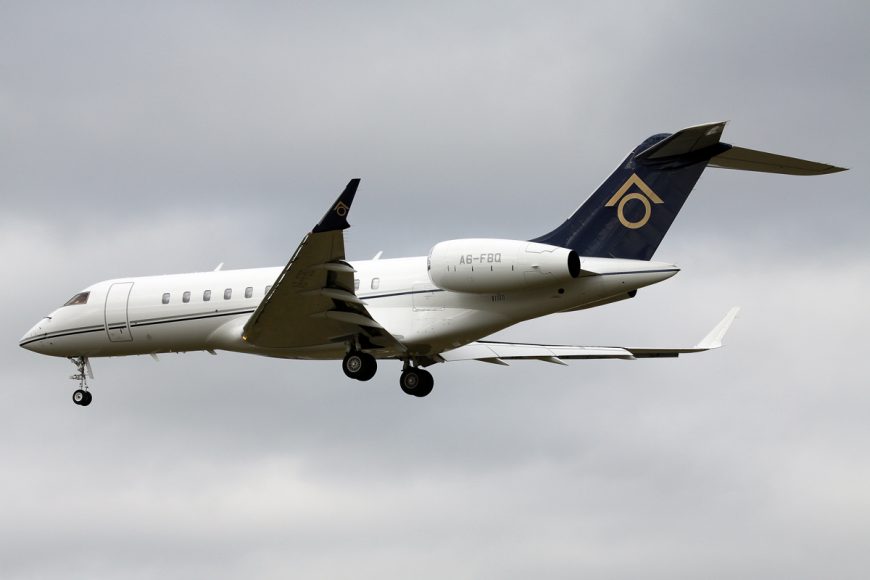 It has long been accepted that the corporate jet market in the Middle East relies on large cabin aircraft, so it was no surprise that each of the major manufacturers brought their latest offerings to Dubai for the biennial Middle East and North Africa Business Aviation Association (MEBAA) show and heavily promoted those designs that are slated to receive certification before the next event in 2018.

This year’s MEBAA show was held at its now familiar home at Dubai Al Maktoum International Airport (DWC) from 6-8 December. Officially opened by Sheikh Ahmed bin Saeed Al Maktoum, president of Dubai Civil Aviation Authority and chairman and CEO of Emirates airline and Group, it featured some 460 exhibitors and hosted 9,000 visitors – an increase of nearly 10% on the 2014 event. As a crucial adjunct to the show, the MEBAA Dubai conference took place on 5 December and featured a large number of industry experts, regulators and lawyers.

This year’s static display featured some 50 aircraft in the static display with a couple of designs – the Dassault Falcon 8X and HondaJet making their show debuts. Gulfstream brought its flagship G650ER while Bombardier was also promoting its new Global 8000, which was absent but made its first flight at the beginning of November. The Boeing BBJ Max 7, offering a range of 12,965km was unveiled in early November and the first order for the new marque was announced on the first day of the show.