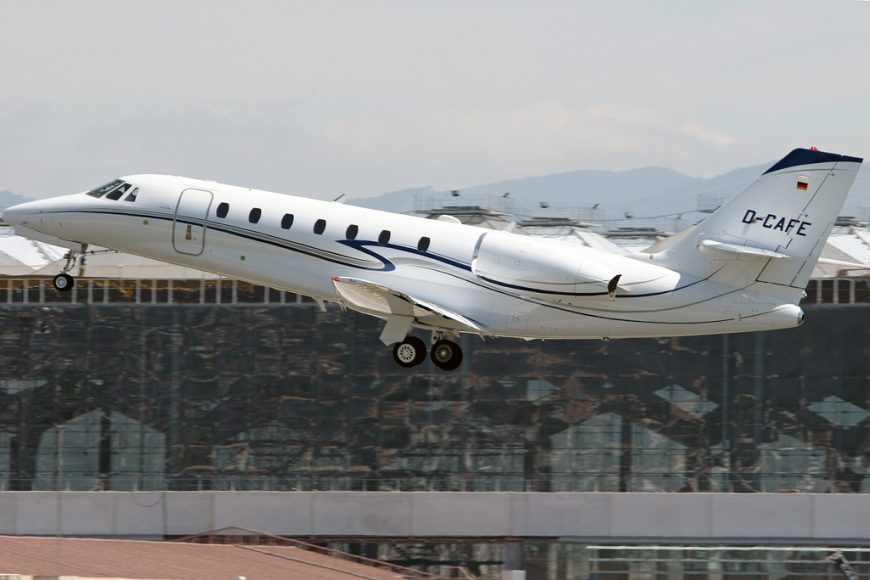 Textron Aviation attracted both positive and negative headlines with the release of its full 2016 results. The Wichita-based manufacturer of the Cessna Citation family delivered 178 corporate jets last year, an increase of 12 over 2015. But while 42 of these were for the latest mid-size Citation Latitudes, delivery of other models slumped. Scott Donnelly, chairman, CEO and president of Textron Aviation parent Textron Inc. warned analysts that while it expects to boost its Citation Latitude output by nearly 30% in 2017, it is also planning production rate cuts on a similar scale throughout the rest of its Citation jet line. Noting the demand is “not there” for aircraft at higher prices, Donnelly said, “it just reached a price point where it doesn’t make sense for us to build the aircraft.” In more positive news, the company expects to receive certification for the Longitude, the largest Citation model yet, by the end of this year and to commence deliveries shortly after.