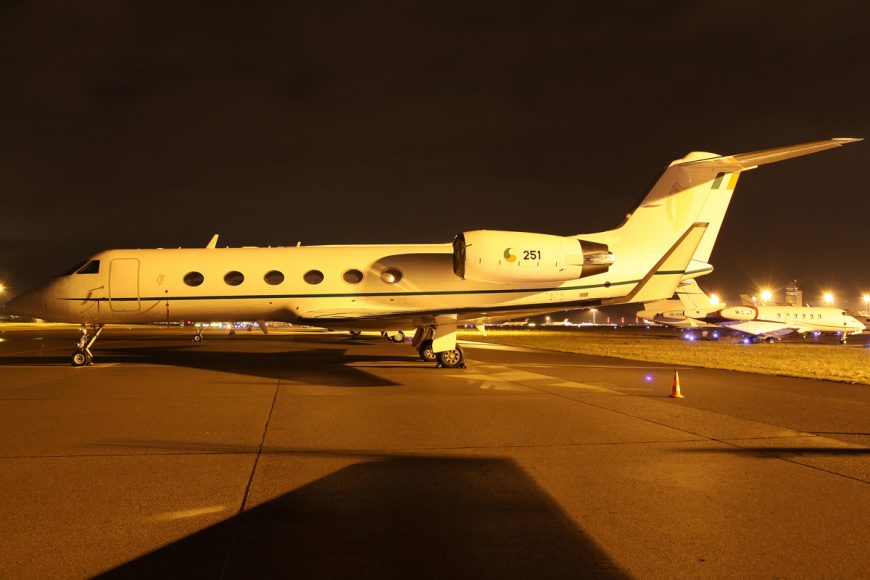 Gulfstream Aerospace announced the end of production for both the mid-size G150 and large cabin G450 during the latter half of 2016. In the full year it delivered a total of 115 jets (88 large cabin and 27 mid-size aircraft) – a fall of some 39 units over 2015. The Savannah-based firm made clear that it expects 2017 performance to reflect an improvement with an estimated total of 125 (95 large cabin and 30 mid-size). The increase in large cabin totals is likely to include several G500s in the latter part of the year following scheduled certification for the new model. The company will receive a further boost with certification of the new ultralong-range G600 due in 2018 – the aircraft made its first flight in December 2016.