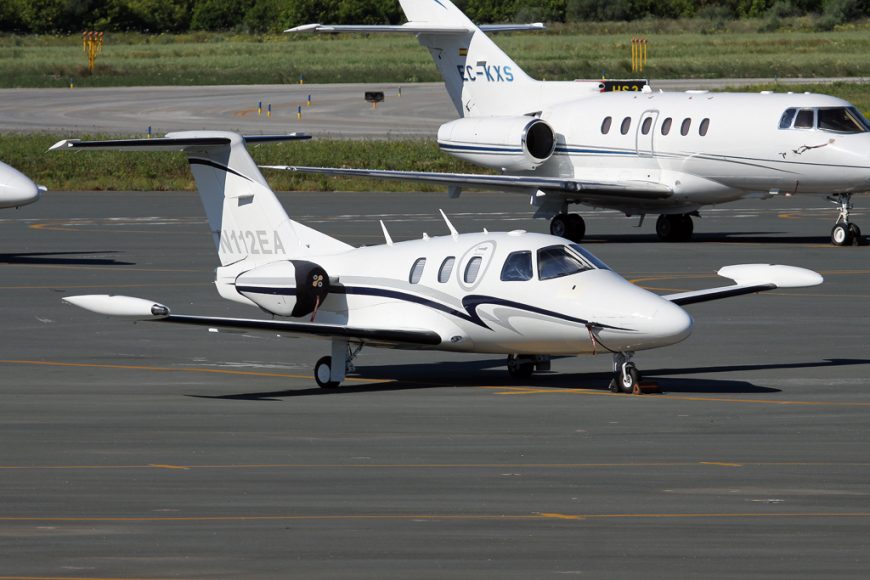 VLJ forecasts cause ONE Aviation to re-evaluate

ONE Aviation, formed through the merger of Eclipse Aviation and Kestrel Aircraft in 2015, announced that it is to layoff an undisclosed number of staff at its facility in Albuquerque, NM, which produces the Eclipse 550 VLJ (Very Light Jet). It is understood that the layoffs are partly in response to a low volume of orders and deliveries for the aircraft, along with downbeat market forecasts for the VLJ sector from a range of industry analysts and financial institutions. ONE Aviation is therefore realigning its model to introduce efficiencies. The company delivered just 12 Eclipse 550 aircraft to the end of Q3 2016 and is also responsible for training and maintenance for the 300 Eclipse 500 and 550 in service worldwide.

On a more positive note, the company continues development work on the Eclipse “Project Canada”, which was formally announced in July 2016. This new version of the Eclipse will offer a Garmin G3000 flight deck, significant performance enhancements – including shorter take-off – new powerplant and enhanced range of 1,400nm (2,593km).