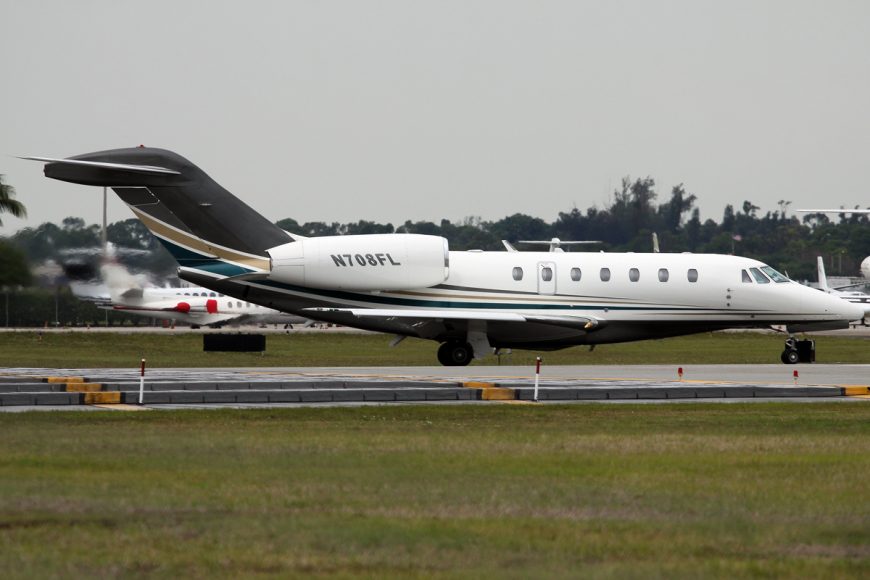 Flexjet, the rapidly expanding US-based fractional specialist, unveiled the first aircraft in its new UK operation – the first of three Nextant 400XTi – on 1 March at Farnborough airport. Flexjet UK anticipates offering a fleet of up to 10 aircraft by the end of its first year of operation.

The initial fleet will be focused around the 400XTi – a light jet billed by Nextant Aerospace as “the most innovative private jet in the sky”. A rebuilt version of the original Beechjet 400A/XP, the 400XTi can accommodate up to seven passengers. The company plans to introduce large-cabin aircraft, including the Gulfstream G450, before the end of the year.

Flexjet UK is operating its aircraft under the AOC of UK-based aircraft management company FlairJet, which it acquired last August. This will provide Flexjet customers with access to European-based aircraft for point-to-point services within Europe, the Middle East and Africa.

The US parent company reported a 20% jump in new business in 2016 and looks set to expand its fleet, with G650 aircraft due to be added by the end of this year and new generation G500’s joining in 2018. Flexjet was also one of the initial operators of the new Embraer Legacy 450.