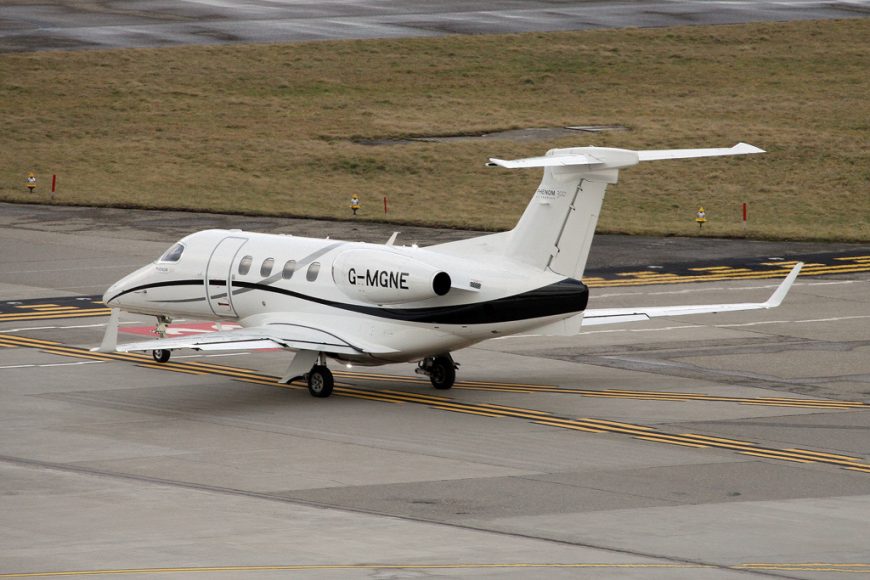 The Embraer Phenom 300 is the world’s best-selling business jet for the fourth year in a row. According to data collated by the General Aviation Manufacturers Association (GAMA), the Brazilian manufacturer delivered 63 examples of the light jet in 2016 – equating to a total of 266 aircraft since 2013. The Phenom 300 just beat off the challenge of Bombardier’s Challenger 3500, which posted only one unit less for delivery last year.

The Phenom 300 flew for the first time in April 2008 and received regulatory approval in December of the following year. Originally produced at the manufacturer’s home facility, all production of the Phenom 300 was shifted to the company’s plant in Melbourne, Florida last year.
Embraer’s CEO Paulo Cesar Silva said: “We are elated to once again see the Phenom 300 receive such an important recognition from the market. We are very grateful to our customers for the validation of both the aircraft’s original design as well as all their input, which has made this the best in its class.”