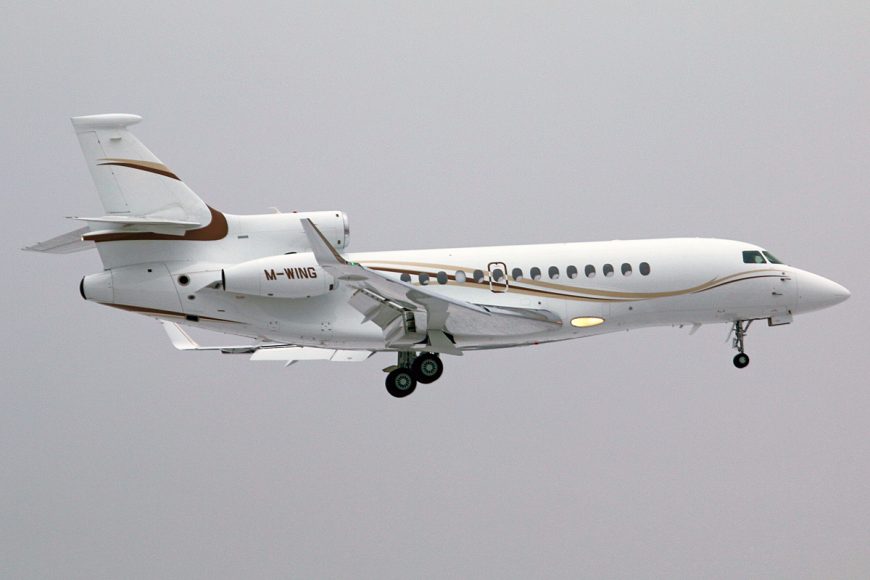 In announcing its 2016 results, French manufacturer Dassault offered sobering predictions for 2017 and beyond. The company does not expect any meaningful recovery in the corporate aviation market to begin before 2018. Dassault recorded 21 net Falcon sales in 2016, down from 25 in the previous year. Both years’ tallies were depressed by cancelled orders due in part to production delays in the Falcon 5X and the Safran Silvercrest powerplant. In total, the company delivered 49 aircraft – just missing its target of 50 – and it has estimated that it will hand over 45 Falcons of all marques in 2017. CEO Eric Trappier said: “There is huge pressure to lower prices due to the weakness of the pre-owned market and as a consequence on the new aircraft market. So we don’t see any positive signs in the market this year and the recovery should be achieved in 2018.”