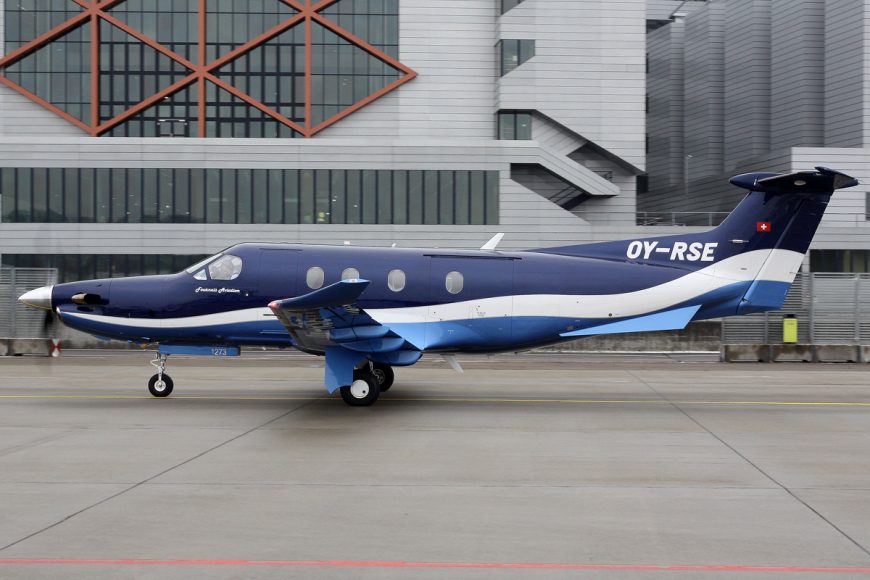 Commenting on the changes, specialist aviation lawyer Austen Hall of Austen Hall Limited said: “Following studies and consultations, EASA recognised that accidents involving single-engine turbine aircraft operating at night or in IMC were rarely caused by engine failure, but often by pilot error or adverse weather, with CFIT (Controlled Flight Into Terrain) and loss of control being the major causes … The SET-IMC Regulation is good news for manufacturers such as Pilatus, Cessna and TBM Daher, and potentially opens up the possibility for new routes that can benefit from this type of aircraft operations.”