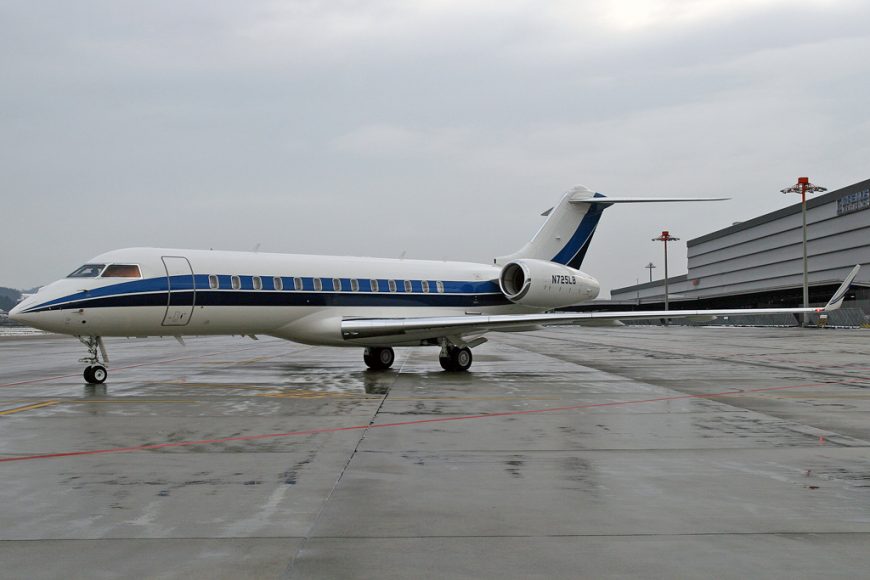 US business aviation flying on the rise

There is encouraging news for the US corporate aviation sector according to data published by specialist analyst Argus International. Its latest TraqPak report, which covered the first six months of 2017, shows an overall 3.9% increase in flight activity over the same period last year. In addition, the overall number of flight hours has increased by 6% over 2016. The strongest growth was recorded by Part 135 operations (compensation or hire), which saw activity increase by some 10.1%. By contrast, flight numbers under Part 91 (private) fell by 0.5% although Argus pointed to the prospect of more encouraging data for the second half of the year. On a more positive note, flight activity under Part 91K (fractional) rose by 5.7% and a 7.9% increase in hours flown. All categories of aircraft reflected increases. Activity by large cabin aircraft showed a 10.5% increase over 2016 – a total of 475,580 flight hours. By contrast, flight hours by turboprops grew by just 3%. Mid-size aircraft hours also increased by a significant 7.3%. In summary, flight activity has increased every month since the beginning of 2017.