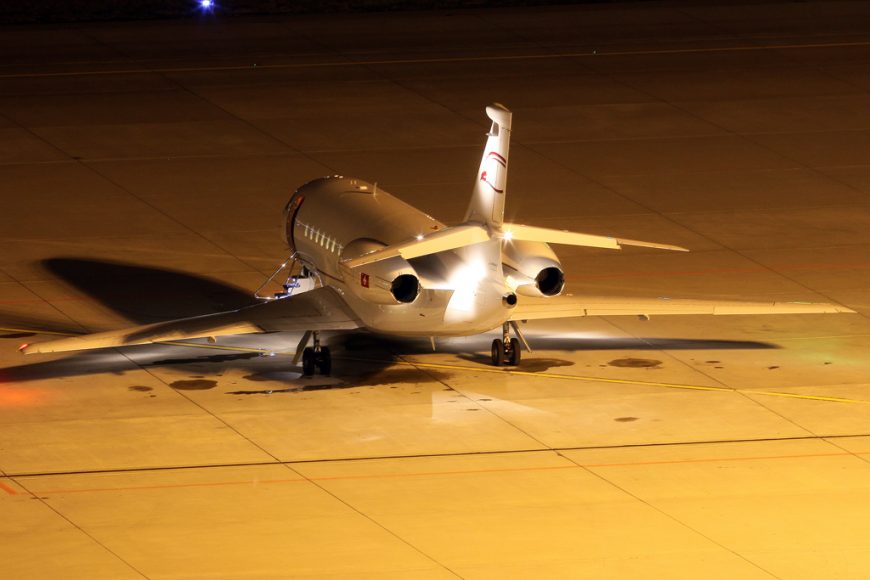 Manufacturers – how were the first six months for you?

The delivery figures from major aircraft original equipment manufacturers (OEMs) for the first six months of this year reflect continued ‘sluggishness’ in the marketplace. There are some encouraging signs but there are also some notable and significant falls. Only two of the five main manufacturers reported an increase in deliveries and these were very small.

Brazilian manufacturer Embraer handed over 39 aircraft in the year to 30 June. This figure is down from the 49 it recorded for the same period last year and demonstrates a considerable weakening in the light jet market. It delivered eight fewer Phenom class light jets but only two fewer large jets. However second-quarter output was more promising, with Embraer shipping 24 business jets between April and June, compared with 26 units during the same period in 2016. This included eight larger cabin aircraft compared to five in the same period last year.

Textron Aviation fared a little better but only within the jet segment of its business. The manufacturer delivered a total of 81 Cessna Citation aircraft in the first six months of this year – a small increase over the 79 it handed over in the same period last year. However deliveries of its King Air turboprop fell substantially – down to 31 compared to 49 in the first six months of 2016.

Dassault recorded an increase in Falcon deliveries having handed over 17 units compared to the 15 it logged in the same period in 2016. The French manufacturer made it clear in its investor call that stagnating prices for pre-owned aircraft were dampening the demand for new aircraft, a theme echoed by each of the OEMs.

Bombardier delivered 65 corporate jets in the first half of this year – a fall of eight units over the same period last year. The company confirmed however that it was not changing its forecast for a total of 135 aircraft for the whole of 2017 – down from the 163 it handed over in 2016, which was itself an 18% fall over 2015.

Overall, Gulfstream handed over 60 aircraft in H1 2017, compared to 64 in H1 2016. In terms of breakdown, this represented a decline of three large cabin and one mid-size aircraft. On a positive note however, it also reported that Q2 2017 had seen the highest number of orders for its flagship G650 and G650ER since the end of 2015.