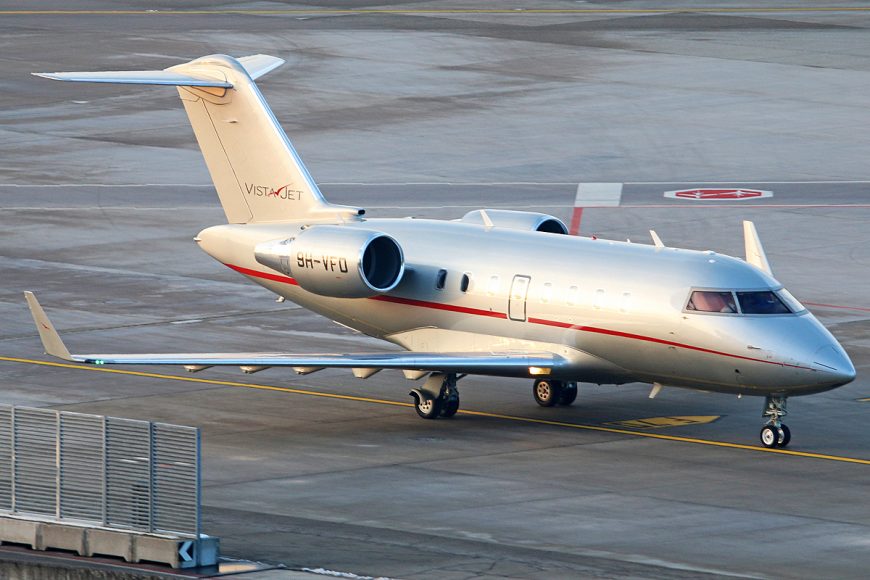 Malta-headquartered VistaJet, the global programme and charter specialist, announced on 23 August that it has signed a landmark deal with US buyout specialist Rhône Capital for a substantial investment that values the private aircraft company at more than $2.5 billion. Rhône has invested $150m of fresh equity and acquired a further $50 million of secondary stakes.

Analysts said the investment was a major vote of confidence in VistaJet’s strategy and business model, particularly its emphasis on programme sales. The company’s gross earnings (EBITDA) increased by 32% in the first half of 2017, compared to the same period last year. In addition, its membership sales grew by some 57% over 2016.

VistaJet’s founder and chairman Thomas Flohr said: “With the investment announced today, the equity valuation in excess of $2.5 billion and our fully scalable technology driven business model, VistaJet is ideally placed to take advantage of the opportunities to shape the market as it further develops in the years to come.”

With an operations hub in Malta and main sales offices in London, Dubai, New York, Los Angeles, Hong Kong, Shanghai and Beijing, VistaJet has built a fleet of over 70 wholly-owned super midsized and ultra-long range aircraft.

The firm has just launched VistaJet Direct, a new digital membership that gives customers priority access to available one-way and empty leg flights via the company’s app and website. A yearly membership of $10,000 will allow customers to request bookings on all available VistaJet aircraft prior to the charter market. Through the app’s in-built geo-location services, Members will receive a push notification to their smartphone when a flight near them or from their favourite cities is available. Flohr said: “Today’s launch is all about giving our customers, and all business travellers, as much flexibility and choice as possible. With the addition of VistaJet Direct, flying with us is easier than ever.”