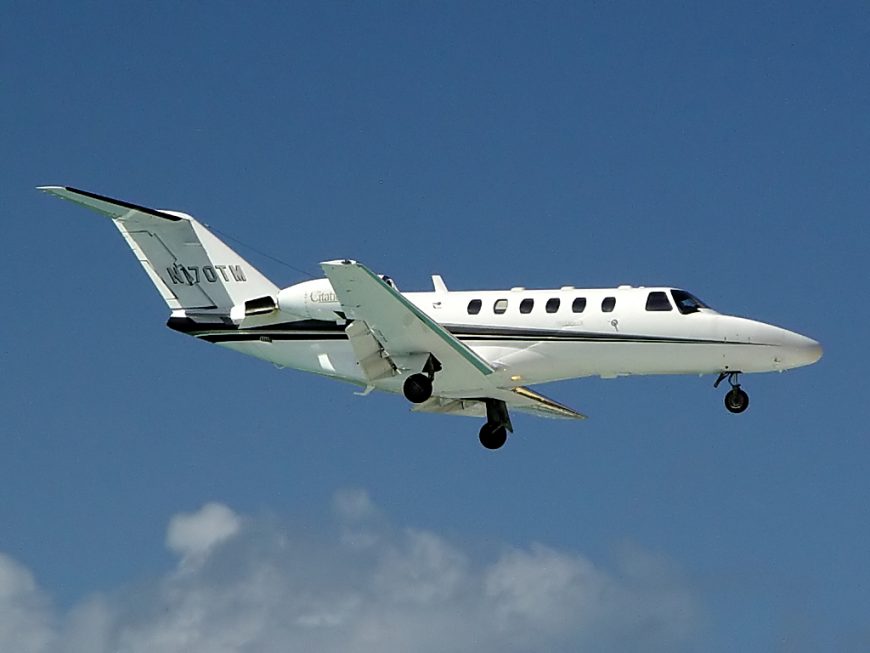 French manufacturer Daher celebrated a significant landmark during NBAA-BACE with the delivery of its 200th TBM 900 series single turboprop. The first, a TBM 900 entered service in 2014. Also making its debut at this year’s show was the company’s latest variant – the TBM 910. The 910 was introduced in April this year and features an upgraded Garmin G1000 NXi avionics suite.

Textron Aviation displayed a cabin mock-up of its new flagship Citation Hemisphere at NBAA-BACE in Las Vegas. The new model is due to make its first flight in 2019 and is slated to receive FAA certification in 2020. The twin-jet Hemisphere will be the largest of the Citation range when it enters service and will be the manufacturer’s first entry into the large cabin market. Textron used the Las Vegas event to formally open the order book for the new model. The aircraft has a current book price of USD35 million. The aircraft is to be powered by the Safran Silvercrest engines that are also set to feature on the Dassault Falcon 5X.

Brazilian manufacturer Embraer has unveiled a new version of its very popular Phenom 300. The Phenom 300E (‘Enhanced’) will feature a fully redesigned cabin and a new High Definition Cabin Management System/In-flight Entertainment system (CMS/IFE) provided by Lufthansa Technik. It is anticipated that the new version will enter service Q1 of 2018.

Pilatus CEO Marcus Bucher said in his statement to NBAA-BACE 2017 that the Swiss manufacturer was “at the very end of the development programme”. Bucher confirmed that the groundbreaking twinjet PC-24 looks set for certification and initial customer deliveries should begin before the end of this year. Test prototypes have undertaken some 1,250 flights, amassing over 2,000 hours. A considerable amount of this flying has involved a test vehicle based at the Spanish airport of Granada (GRX) at the foot of the Sierra Nevada.

Remanufacture specialist Nextant Aerospace used Las Vegas to unveil the second phase of its Challenger 604XT project. The aircraft will feature a new two-zone cabin and an uplift in range by 926km (500nm). The company announced phase one of the programme earlier this year, which was focused on new touchscreen avionics. The remanufactured aircraft is expected to receive certification next year.

In press interviews during NBAA-BACE, chairman and CEO of Dassault Aviation Eric Trappier confirmed that the French aircraft manufacturer is working on a new Falcon programme. He declined, however, to give any further details of performance or estimated specifications.

Bombardier’s new flagship Global 7000 made its NBAA-BACE debut in Las Vegas as the company displayed FTV4 (flight test vehicle 4) C-GLBR at the show. The aircraft, which is set for certification during the second half of 2018, has been developed from the popular Global 6000 with a new wing and new powerplant (the General Electric Passport 20).