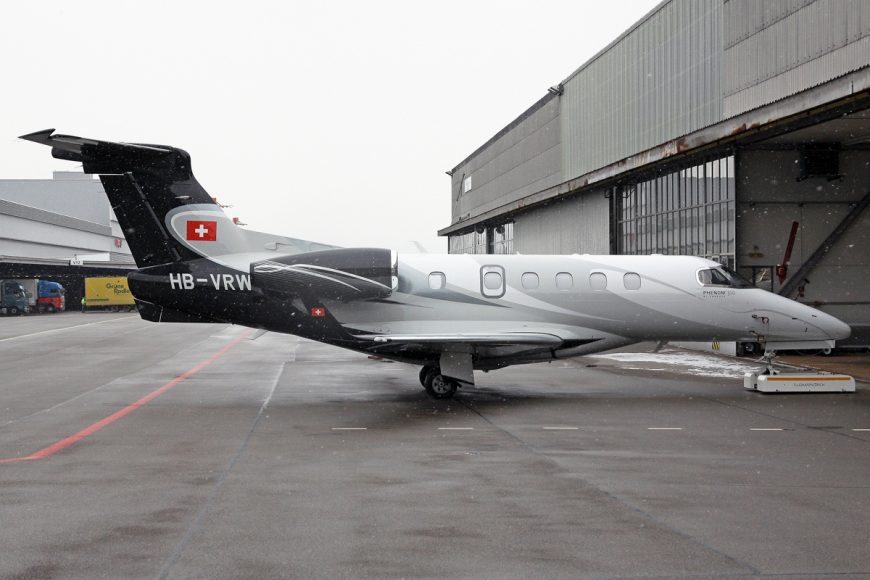 US aerospace giant Boeing and Brazilian jet maker Embraer confirmed on 21 December that they were holding talks over a potential merger. The move came only two months after Boeing’s European rival Airbus announced a deal to take control of Bombardier’s C Series regional passenger jet programme.

“There is no guarantee a transaction will result from these discussions,” said a joint statement. “Boeing and Embraer do not intend to make any additional comments regarding these discussions.” In addition to requiring shareholder and regulatory approval, the Brazilian government holds a golden share and could veto any takeover bid. The business jet market creates some intriguing possibilities, especially in view of Embraer’s existing lack of an ultra-long-range, large-cabin product.