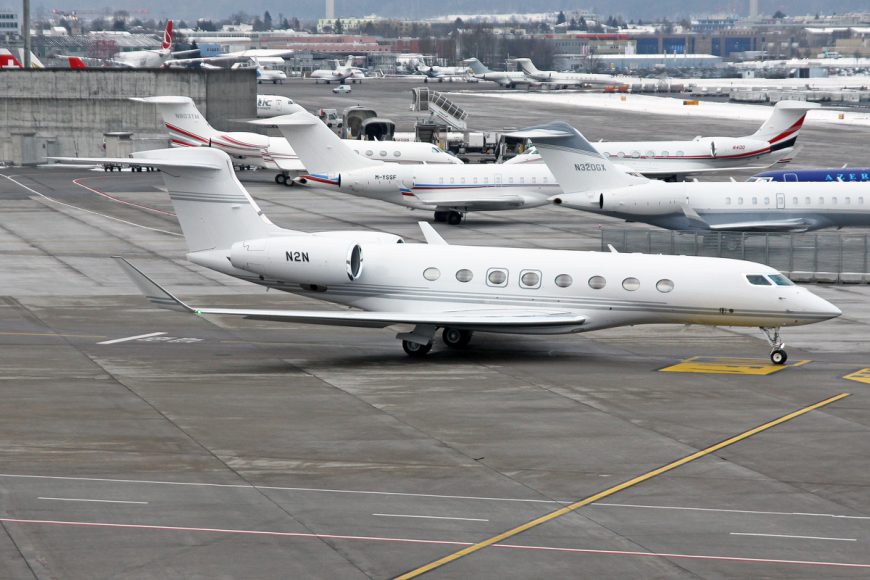 European business traffic on the up

European business aviation traffic posted an overall annual increase of 4% in 2017, according to specialist analyst WINGX Advance, despite a small year-on-year dip for the month of December. Flight activity for December showed a slightly decline, mainly from Switzerland, France, Germany and Italy. This was largely caused by a weather related fall in light aircraft activity, suggested WINGX, while jet operations increased by 6% largely on the back of increasing charter activity. In terms of the full year, traffic from both Turkey and Russia increased but it must be remembered that this was from a low base in 2016 caused by political challenges. Overall, traffic from Western Europe increased by 3% in comparison with the previous year.