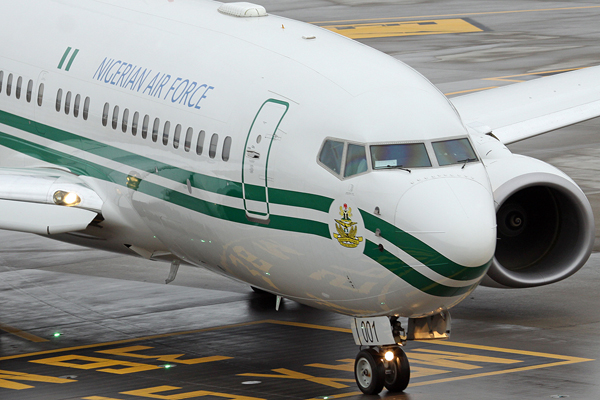 A Vistajet Challenger 605 was robbed shortly after arrival at Murtala Muhammed Airport in Lagos, Nigeria. The rear baggage door was opened while the aircraft was taxiing to customs and a bag belonging to a flight attendant was removed. The culprit was not found. VistaJet confirmed in a statement that it had “prompted the local airport to implement stronger safety measures at all times”. Security is the responsibility of the Federal Airports Authority of Nigeria (FAAN). It reportedly has only one operational vehicle available to escort aircraft to the ramp.