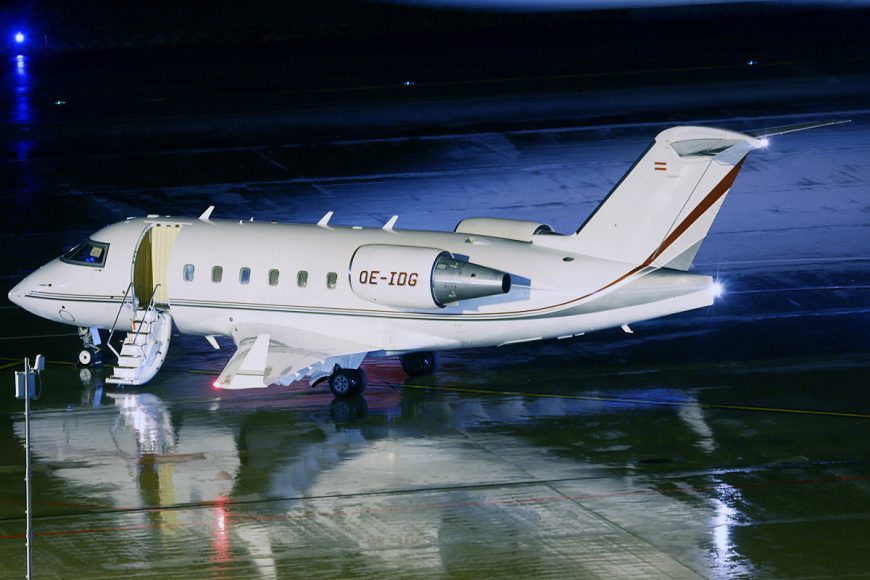 With the clock on Brexit negotiations ticking, the European Business Aviation Association (EBAA) has entered the fray by encouraging the UK and European Union negotiating teams to maintain the status quo. In a recently published analysis report, it urged both parties to maintain the current aviation market and rules as far as possible following Brexit.

The report assesses the current relationship and sets out six possible scenarios for the aviation sector after Brexit. It further highlights a number of areas of concern to corporate aviation, including the UK’s relationship with the regulator EASA, VAT and the Customs Union, and the traffic rights for free circulation within the remaining 27 member countries.

Brandon Mitchener, CEO of EBAA, said: “As Brexit moves into its second phase, this report is a helpful reminder of the expectations of the European business aviation industry from the Brexit negotiations. As a sector that contributes significantly to both the EU and UK economies through the people who power them, it is paramount that these negotiations result in a strong relationship between the EU and UK.”

According to the report, 374,000 European jobs “are either directly or indirectly dependent on the European business aviation sector”.