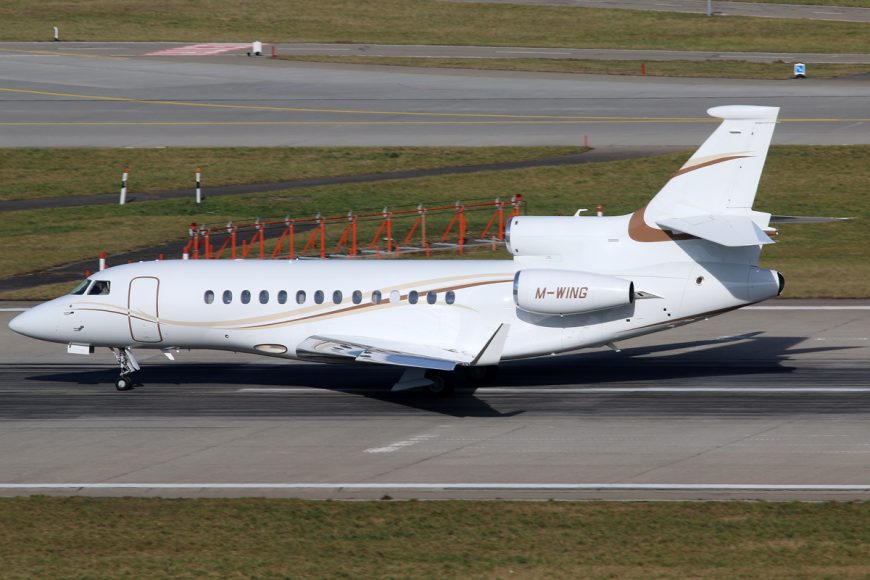 The Isle of Man Aircraft Registry reached a major landmark with the registration of its 1,000th aircraft on 3 March. Gulfstream G650ER M-JSWB joined 17 other examples of Gulfstream’s flagship current on the register. The registry, which went live on 1 May 2007 under then Director of Civil Aviation Brian Johnson, is now the sixth largest corporate aviation registry in the world and the second largest (after Germany) in Europe.

Despite featuring in many media stories following the so-called ‘Paradise Papers’ leak of 13.4 million documents relating to offshore investments, the Isle of Man Aircraft Registry has continued to add an average of some six aircraft per month over the last six months. Industry insiders point to the registry’s customer service, competitive cost and ease of process as reasons for this success.

Analysis of the full register makes for interesting reading. Of the 1,000 aircraft registered, 432 remain current as this issue of Airborne goes to press. Unsurprisingly, corporate jets make up the bulk of this total, with 313 registered. The register also boasts 50 helicopters and 49 large turboprops. The remainder is comprised of eight small piston aircraft, below the 5,700kg MTOW rule, that are owned by Manx residents and some 12 commercial airliners that are temporarily registered between operational leases.