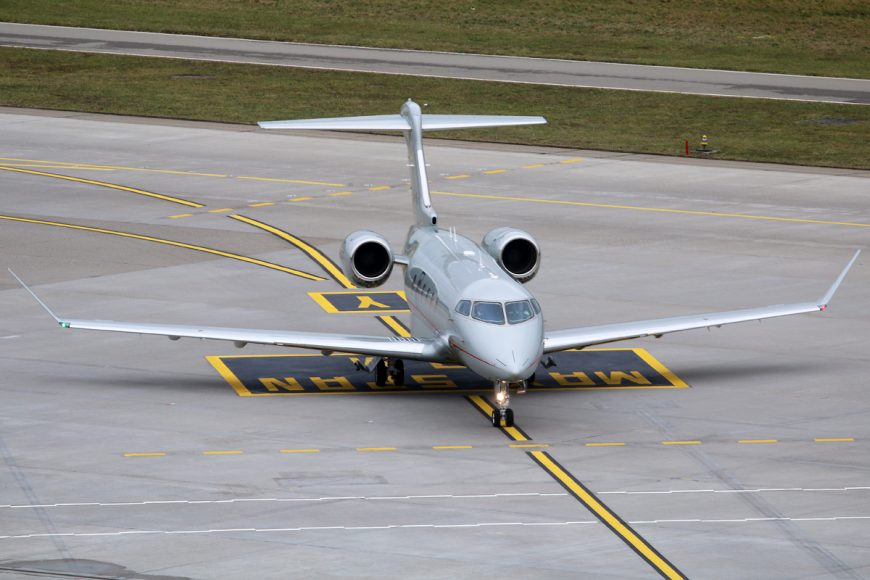 The ‘most delivered’ business jet’ in 2017 was the Bombardier Challenger 350, according to data produced by the General Aviation Manufacturers Association (GAMA). It took the crown from the Embraer Phenom 300, which held the accolade for the previous four years. The Challenger 350 racked up a total of 56 examples, while only 54 examples of the light jet Phenom 300 were handed over – the same total as the Cessna Citation Latitude, which took the title of ‘most delivered mid-size business jet’. The most delivered light jet was the Honda Aircraft HA-420 HondaJet, of which 43 were handed over in 2017.