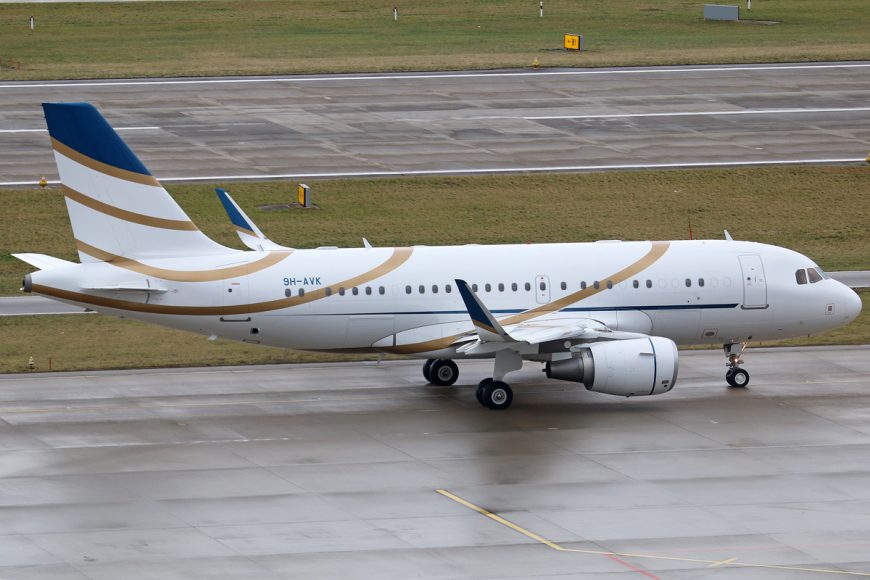 The revised European Aviation Safety Agency (EASA) Basic Regulation, which sets out the common rules for civil aviation in the EU, came into force on 11 September after a protracted four-year negotiation between member states and the European Parliament. However, the amended rules have been slated by the European Business Aviation Association (EBAA) for their failure to recognise different operational models within business and private aviation.

One of EBAA’s main concerns relates to the definition of Commercial Air Transport – “an aircraft operation to transport, passengers, cargo, or mail for remuneration or other value consideration”. EBAA said the wording was “minimalistic” and did nothing to explicitly identify the nature of non- commercial operations. EBAA has long campaigned against ‘grey charters’ and noted in a statement: “This is an area which requires dedicated attention to enable private and corporate operators to operate under rules specifically aimed at them, as opposed to flying under Commercial Air Transport Rules.”