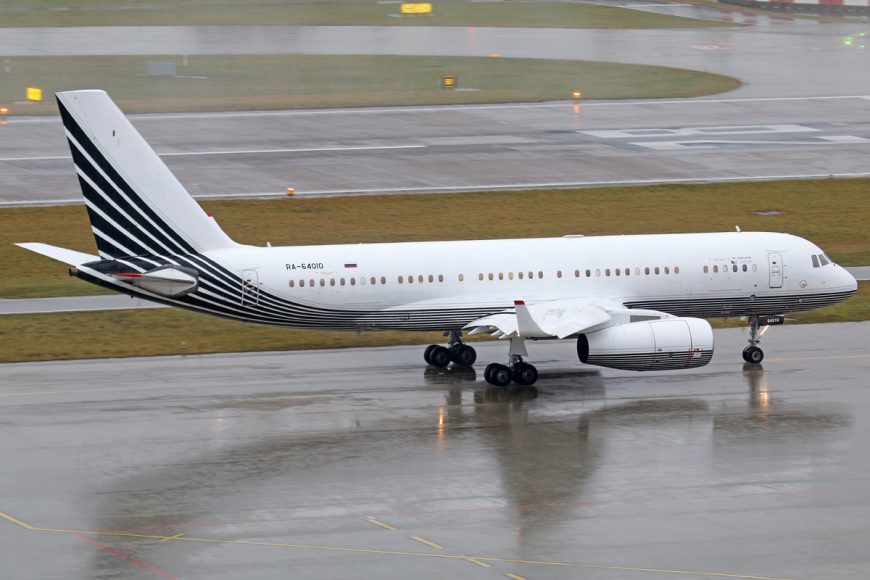 The Russian Business Aviation Association (RUBAA) Exposition opened on 12 September at Moscow’s Vnukovo Airport Business Aviation Centre. Previously known as JetExpo, the new event is on a smaller scale, with some 60 exhibitors and 20 aircraft on static display. This reflects the contraction in the sector since 2013 as a result of the political challenges and sanctions over the Ukraine crisis and the deterioration of relations and trade between Russia and the West.

On the eve of the show, RUBAA released data for 2017 showing that business aviation traffic had increased by 2.5% YOY, along with a 3.3% growth in passengers. The report is based on data from the country’s seven major cities that account for some 80% of business aviation traffic. It is expected that traffic for 2018 will have been boosted by the FIFA World Cup held in July. Overall traffic however has fallen 17% since 2013.