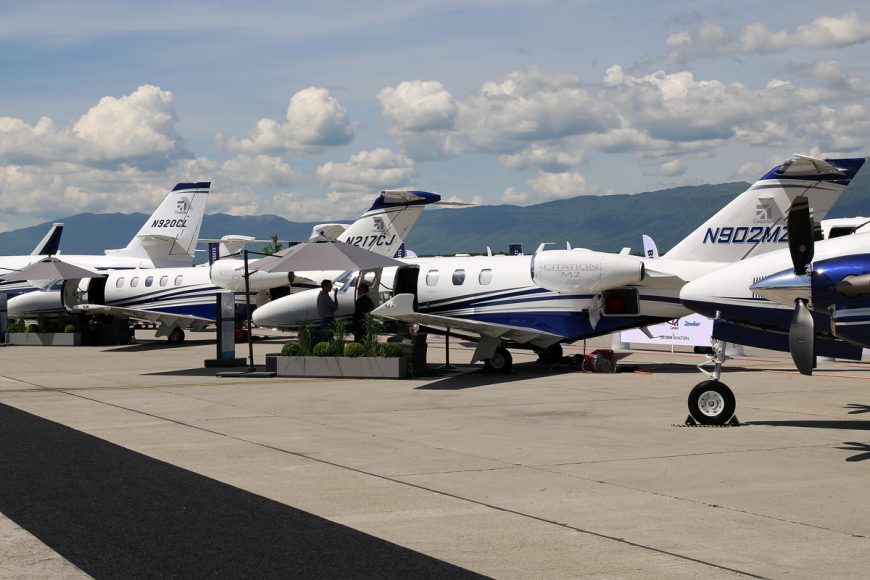 Luxaviation pulls out of EBACE and calls for change

Luxaviation, one of Europe’s largest business aviation groups with a fleet of more than 250 aircraft under management, has stated publicly that it will not be exhibiting at next year’s EBACE – Europe’s largest corporate aviation event – which is to be held in Geneva in May 2019.

Luxaviation CEO Patrick Hansen set out what he described as “frank thoughts” in an open letter to Athar Husain Khan, Secretary General of the European Business Aviation Association (EBAA), which co-organises EBACE with the US NBAA.

With the cost of exhibition space increasing again for 2019, Hansen said the primary reason for Luxaviation’s withdrawal was cost – both direct and indirect. “I can assure you that for operators, handlers, and maintenance organisations and I assume even for OEMs, it has become very expensive to participate in and exhibit at,” he said. In particular, he cited the extremely high accommodation costs in Geneva as justification for his call for the show to be moved to a less expensive city.

He called on EBAA to “use its resources, financial and operational, to support the business aviation industry in Europe and not to organise events that might be financially profitable for the EBAA but have counterproductive effects on the industry it serves.” “The time has come for EBACE to change,” concluded Hansen. “I certainly hope that more people would share their similar views with you and that this open letter could thus bring change to a passionate and value-creating niche.”