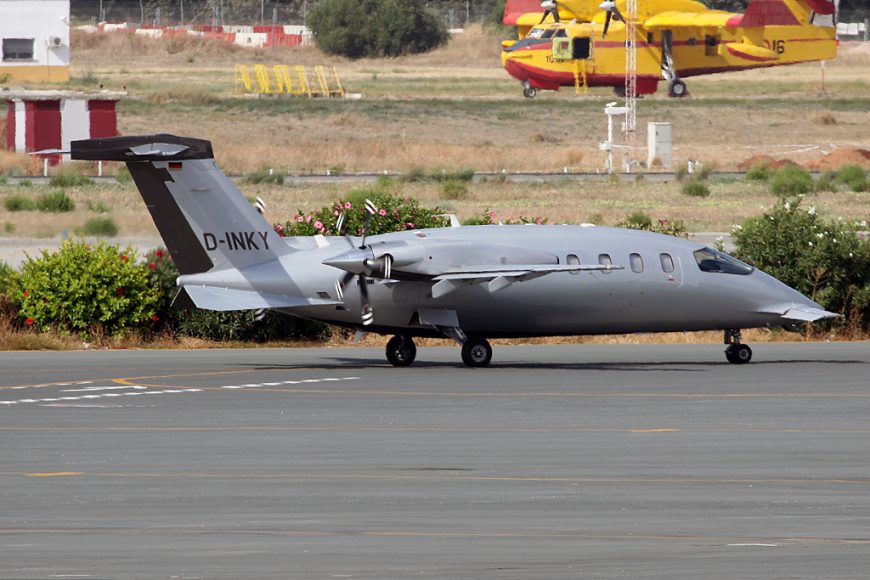 One year ago Piaggio Aerospace unveiled a five-year rescue plan to safeguard its future following a cash injection of USD342 million from its parent, the Abu Dhabi-based Mubadala Investment Company. Unfortunately, on 22 November, the Italian manufacturer announced: “Despite the commitment and hard work of everyone at Piaggio Aerospace, as well as the significant financial contribution made over the years by the shareholder, the key fundamental assumptions of the restructuring plan approved in 2017 have not materialised.” Under current market conditions, it said: “the company is no longer financially sustainable.” The Piaggio board has notified the Italian government that it is “to submit the application to enter the extraordinary administration proceeding given the company’s insolvency status.” Piaggio currently employs some 1,200 staff and has enjoyed considerable success with the iconic and distinctive P.180 Avanti twin turboprop, of which the Avanti Evo is the latest version.