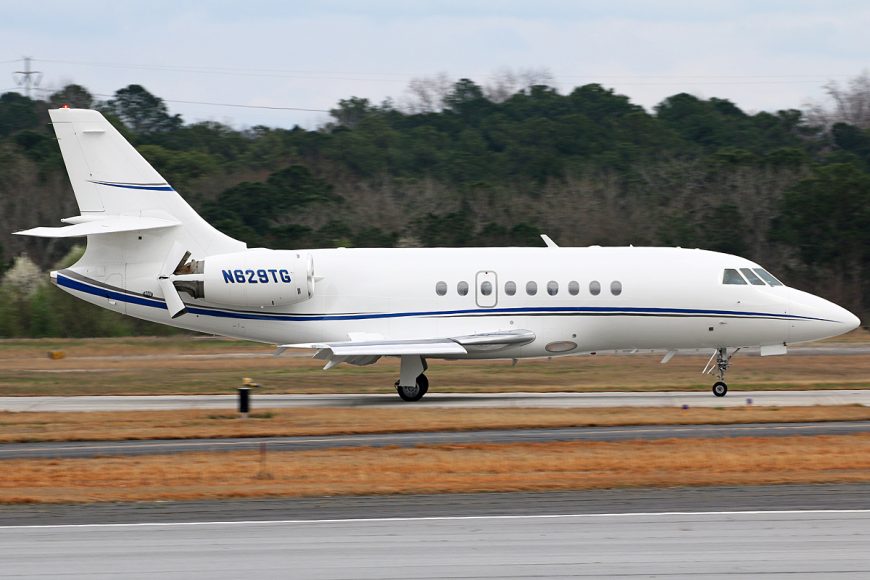 French manufacturer Dassault Aviation reviewed its performance in 2018 in a recent media briefing, as well as setting out its expectations for the coming year and its perceptions as to the current state of the business jet market.

Chairman and CEO Eric Trappier noted a slight recovery in the global market saying: “It is not a boom in this market because the world economy is uncertain, but the US, Europe and Russia remain quite dynamic. And Asia too, except China.”