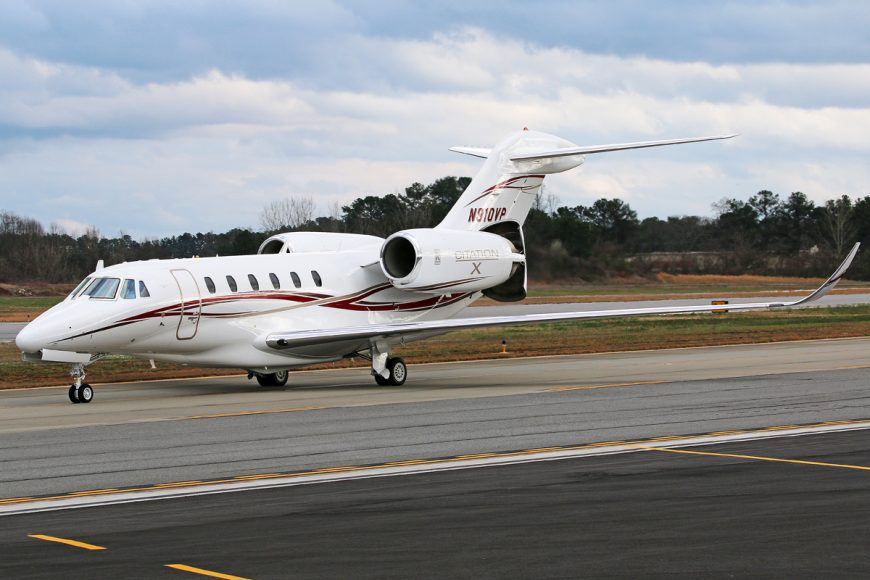 The number of used corporate jets available for sale looks set to rise after a ten-year period of inventory retraction. In a report produced by Brian Foley Associates, which specialises in strategic research and guidance for aerospace companies, it is suggested that the used inventory will increase from 9% to 12% of the bizjet fleet. According to the report, economic uncertainty in the US is one of the major reasons for the impending increase. Another is the looming 1 January 2020 deadline for ADS-B out equipment, which Foley believes will force many owners to put aircraft up for sale rather than invest in the necessary modifications. The third and more speculative conclusion is the notion of historical trends influencing the extent of used inventory; the market is cyclical and a correction to contracting inventory usually takes place after six or seven years. The current squeeze has lasted three years in excess of this in what is essentially a cyclical market.